Russia plans to fabricate the next news pegs to discredit Ukraine 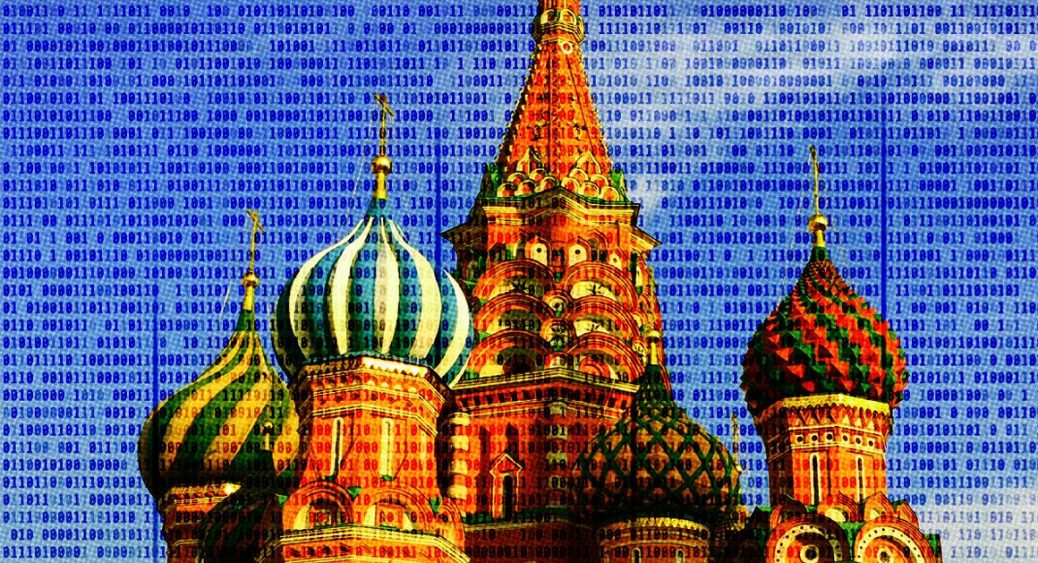 The Russia’s regime plans to fabricate the next news pegs to discredit Ukraine in order to strengthen the anti-Ukrainian information campaign and justify its aggressive actions in Azov-Black Sea region.

To this end, the Russian side intends to make allegations of preparation of terrorist acts in the temporarily occupied territories of Donetsk, Luhansk region and the Autonomous Republic of Crimea against our state.

Besides, it is also possible that Russia may carry out acts of sabotage at their critical infrastructures, such as TPPs, ports, bridges, enterprises that use hazardous substances in the production, transport, etc., and then accuse the Ukrainian side of involvement in committing them.

We emphasize and underscore that such actions are another provocation of the Russian Federation against Ukraine.

Colonel Oleksandr Motuzyanyk, the Press Center of the Ministry of Defence of Ukraine.

Source: The Ministry of Defence of Ukraine