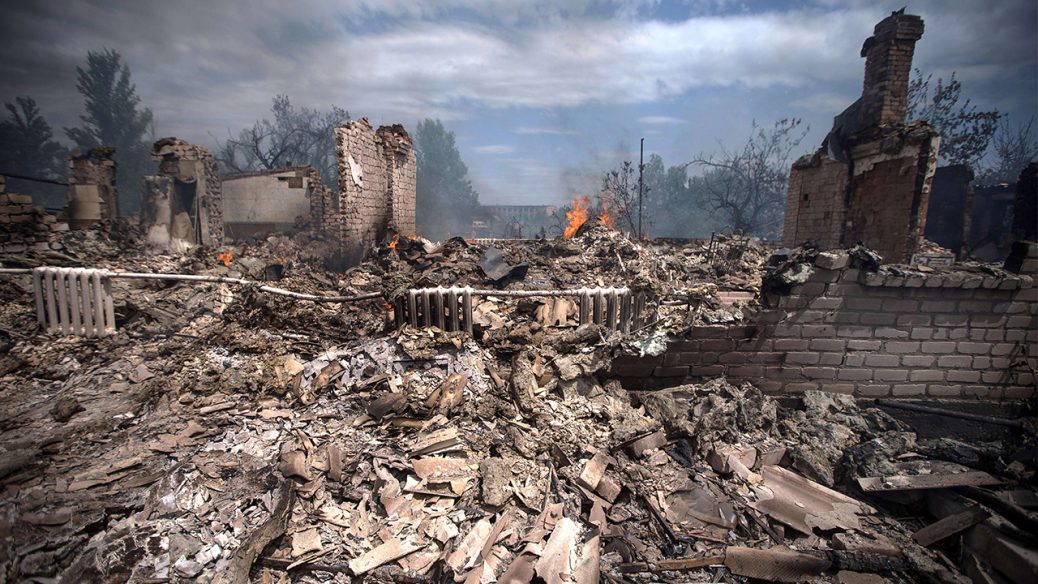 This was stated by Foreign Minister Vadym Prystaiko during a speech at the UN General Assembly.

The Ukrainian minister noted that almost 44 thousand square kilometers are under foreign occupation, contrary to the UN charter.

The Ukrainian minister noted that almost 44,000 square kilometers are now under foreign occupation in blatant violation of the UN Charter.

“Over 14,000 thousand people were killed and 27,000 wounded. About two million residents of Crimea and Donbas have been forced to flee their homes,” Prystaiko said.

During his speech, Vadym Pristaiko also noted that Ukraine is ready for a dialogue with Donbas residents, but not with the fake puppets, so-called “representatives.”

“This dialogue must be inclusive with all those, who are temporarily displaced from Donbas within Ukraine. The voice of internally displaced persons should also be heard in Minsk,” Prystaiko stressed.