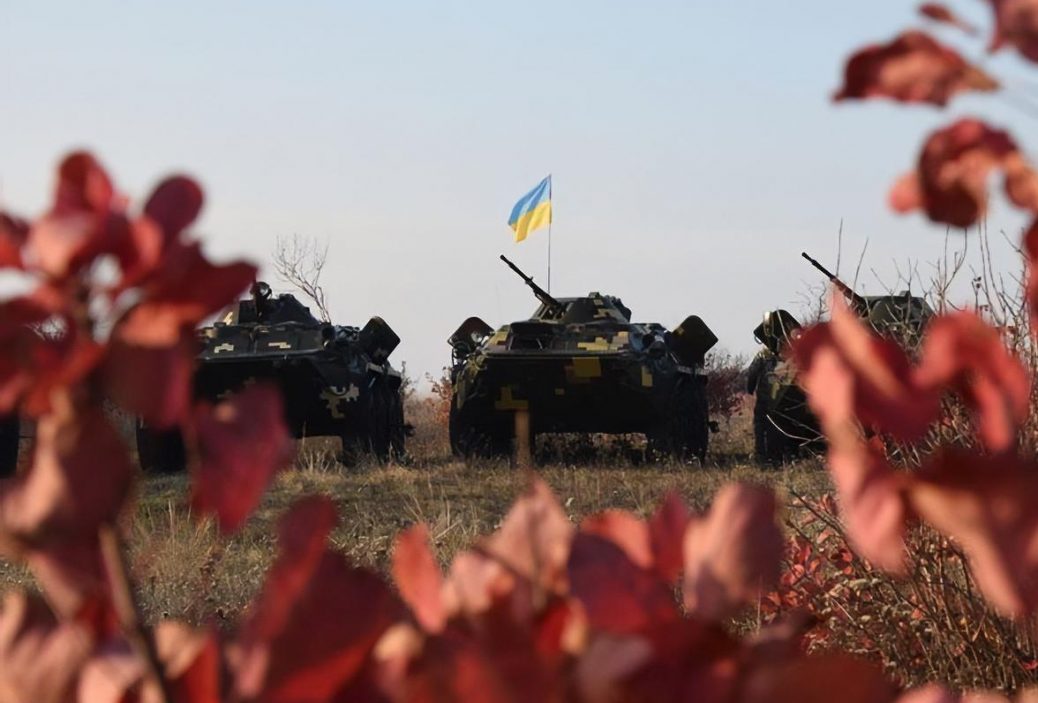 (4) Russian forces losses for the last 24 hours are as follows: 3 killed in actions and 1 wounded in actions.

(5) 3 Ukrainian servicemen were wounded in actions for the last 24 hours.