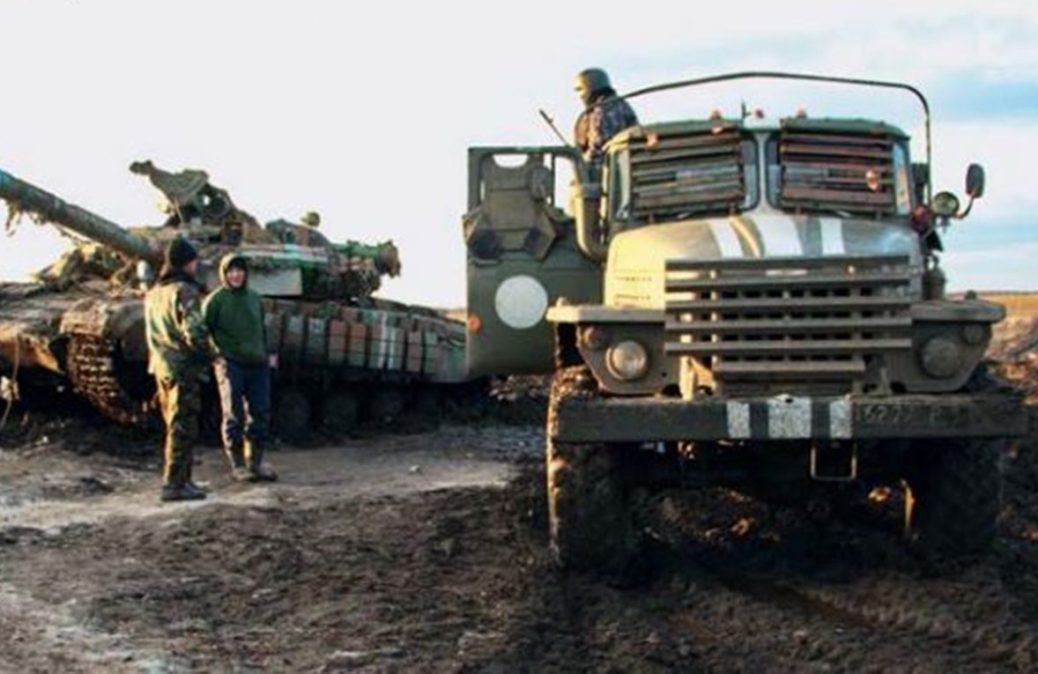 (1) Russian hybrid forces increased to 18 the number of attacks in the war zone in eastern Ukraine for the last day.

(4) Russian forces losses for the last 24 hours are as follows: 3 wounded in actions.

(5) 7 Ukrainian servicemen were wounded in actions for the last 24 hours.