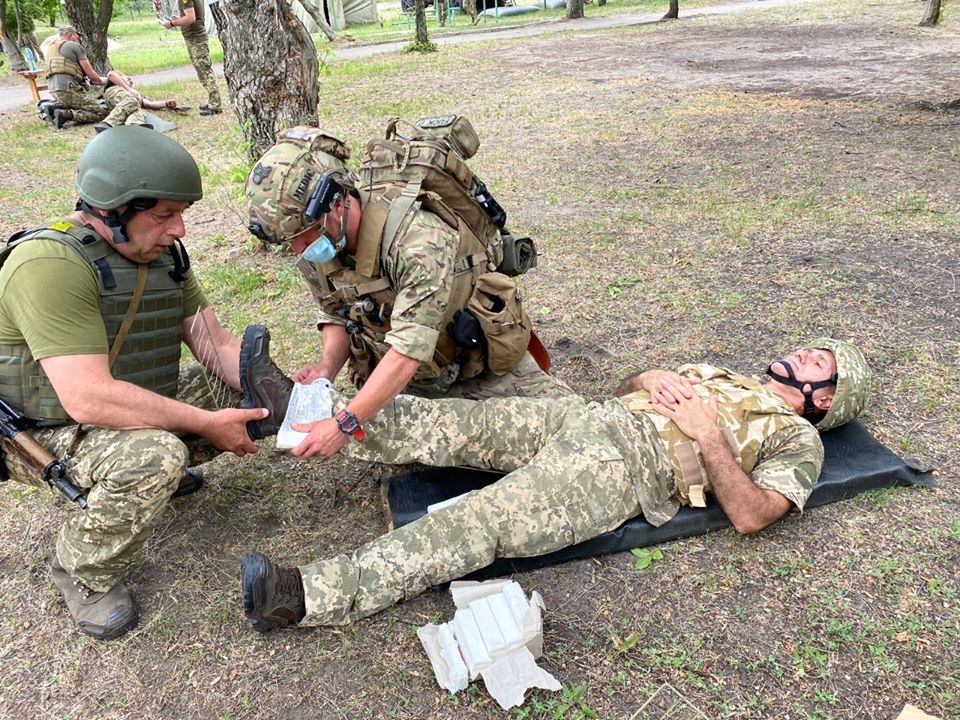 (1) Russian hybrid forces increased to 16 the number of attacks with the use of hard 122-mm artillery as well as forbidden 120-mm and 82-mm mortar launchers in the war zone in eastern Ukraine for the last day.

small arms – near Orikhove and Popasna.

(5) 1 Ukrainian serviceman was wounded actions for the last 24 hours.