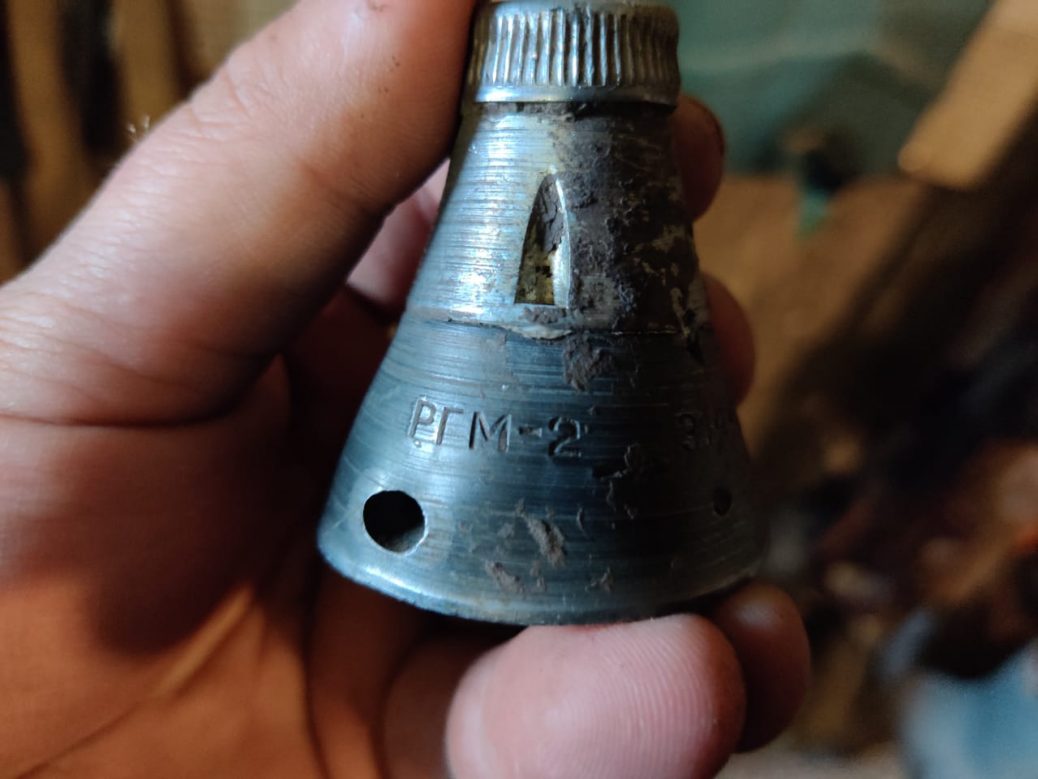 (4) Russian forces losses for the last day: 1 killed in actions.