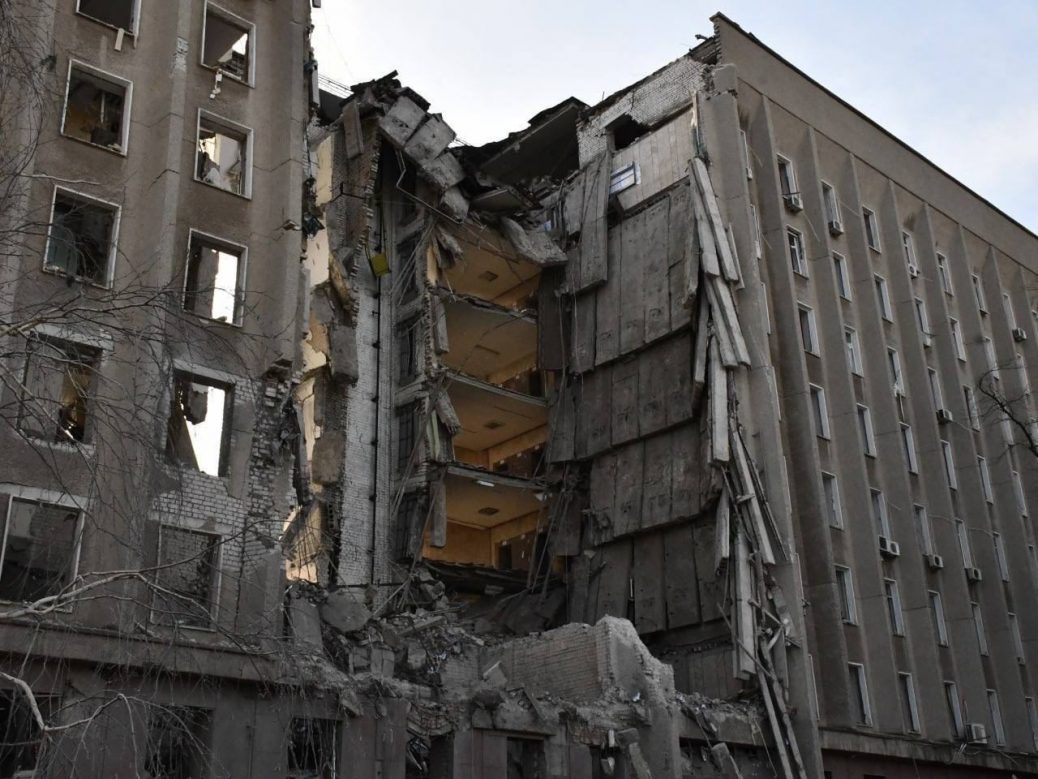 Operational information on the situation in Ukraine as of March 29, 2022 provided by the Ministry of Defense of Ukraine.

The 34th day of the heroic resistance of the Ukrainian people to the russian military invasion is finished.

The tasks of reaching the administrative borders of Donetsk and Luhansk oblasts, encircling the city of Kyiv and establishing control over the left-bank part of Ukraine remain unfulfilled by the enemy.

Withdrawal of units of the Armed Forces of the russian federation from the territory of Kyiv and Chernihiv oblasts continues.

According to some indications, the russian enemy is regrouping units to focus its main efforts on the East.

At the same time, the so-called “withdrawal of troops” is probably a rotation of individual units and aims to mislead the military leadership of the Armed Forces of Ukraine and create a misconception about the occupiers’ refusal to plan to encircle the city of Kyiv.

There are no significant changes in the composition and position of the russian enemy’s troops in the Volyn, Polissya, and Siversky areas.

The russian occupiers are trying to keep the previously occupied borders, they are not carrying out active offensive operations in these areas.

In the direction of Slovyansk, the enemy continues to hold positions in the area of ​​the settlements of Kamyanka, Sukha Kamyanka?

Implement measures to supply russian troops, regroup units and replenish supplies continued.In the Donetsk direction, the enemy continues to fire and storm. It carried out air and missile strikes in the areas of Kreminna and Mariupol. Its main efforts were focused on taking control of the settlements of Popasna, Rubizhne, as well as the complete capture of Mariupol, which was not successful.

No changes in the composition and position of the enemy were recorded in the Tavriya direction.

In the South Buh direction, the russian enemy is taking measures to restore the combat capability of its units. It does artillery fire and air strikes, trying to restrain the actions of units of the Armed Forces of Ukraine.

The russian enemy carried out artillery shelling of the positions of the units of the Defense Forces of Ukraine near the settlements of Stepnohirsk, Orikhove, and Huliaipole.

In the areas of Novokarlivka and Luhivske settlements, the russian enemy continues to carry out fortification equipment of occupied positions and install minefields.

There is without significant changes in the Black Sea and Azov operational zones.

Let’s win together! We believe in the Armed Forces of Ukraine! Keep calm! Glory to Ukraine! EMPR