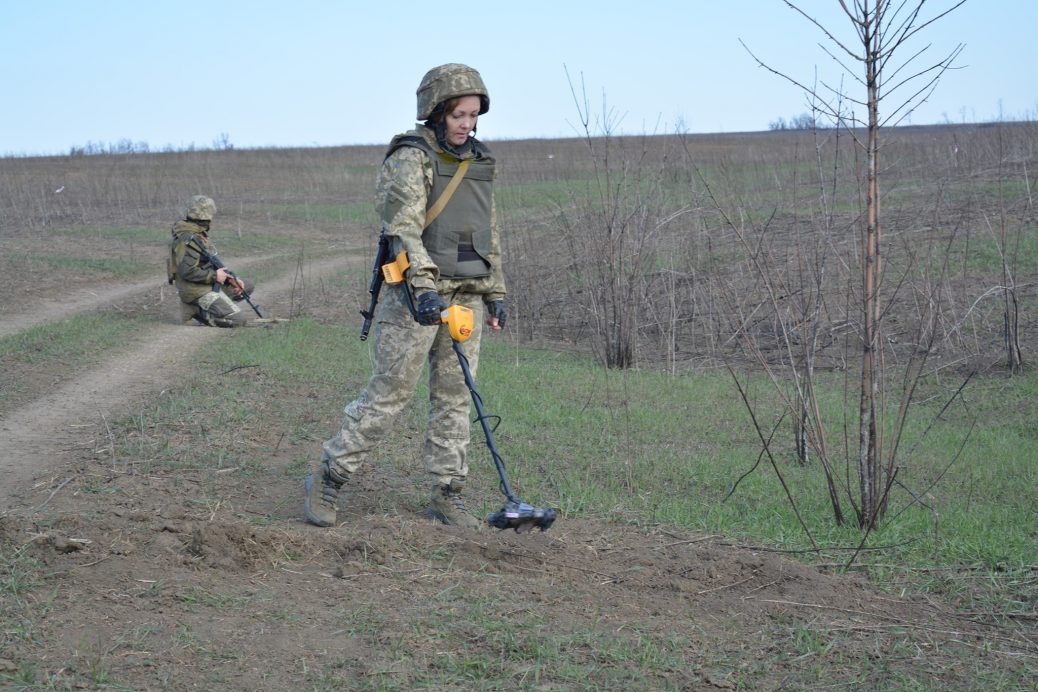 Russia – Ukraine war updates from the war zone in southeast Ukraine as of May 11, 2020 by Joint forces operation HQ data: EMPR highlights.

grenade launchers – near near Orikhove (5 times),

(4) Russian forces losses are as follows: 5 wounded in actions.

(5) 4 Ukrainian servicemen were wounded in actions for the last 24 hours.