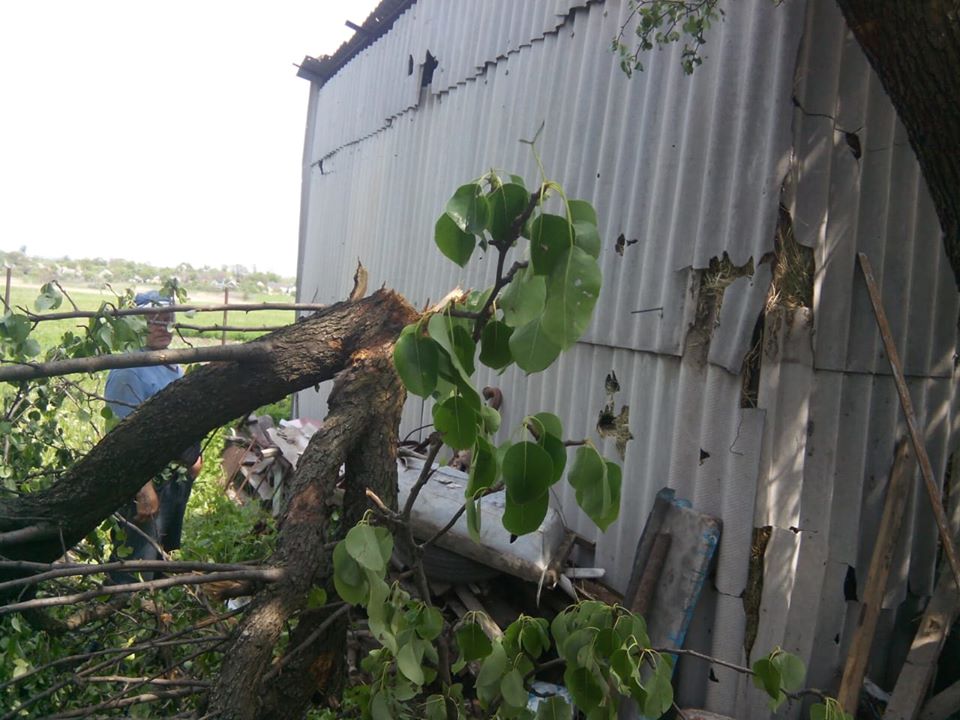 Russia – Ukraine war updates from the war zone in southeast Ukraine as of May 27, 2020 by Joint forces operation HQ data: EMPR highlights.

(3) Russian proxies launched 14 attacks in the East area with the use of the following types of arms:

(5) 1 Ukrainian serviceman was killed in actions for the last 24 hours.