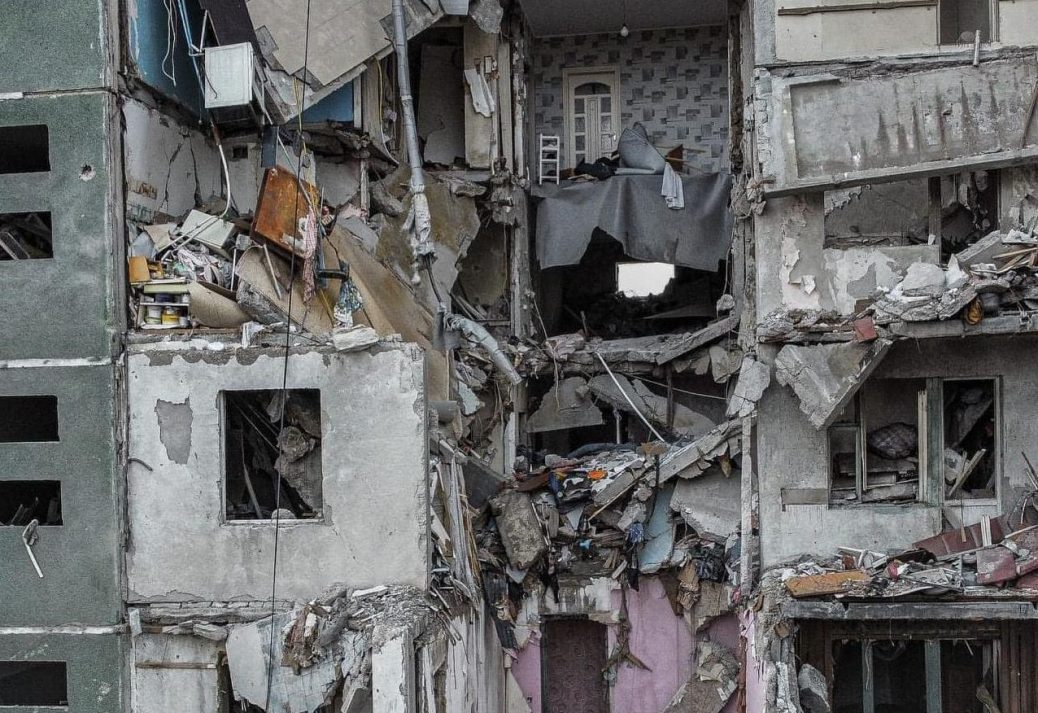 Operational information on the situation in Ukraine as of April 11, 2022 provided by the Ministry of Defense of Ukraine.

The operational update regarding the #russian_invasion on 18.00 on April 11, 2022 are the following.

The forty-seventh day of the heroic resistance of the Ukrainian people to a russian military invasion continues. A russian federation continues its full-scale armed aggression against Ukraine.

A russian enemy does not abandon plans to fully capture the territory of Donetsk and Luhansk oblast.

In the Slobozhansky direction, the russian enemy continues to partially block the city of Kharkiv, firing from multiple rocket launchers, artillery and mortars.In the area of ​​the city of Izium, the russian occupiers are trying to keep the borders that were captured earlier.In the Donetsk and Tavriya directions, the russian enemy tried to storm the city of Siverodonetsk, but was unsuccessful. During the Popasna attack, it used the Tochka-U tactical missile system.

Attempts to advance deep into Ukraine defences to improve the tactical situation were unsuccessful.In the city of Mariupol, the enemy is carrying out assault operations in some areas of the city.

In the South Buh direction, the russian occupiers are trying to improve the tactical situation and gain a foothold on the administrative borders of the Kherson region. There are many cases of desertion in enemy units. russian occupying troops are trying to carry out measures of information and psychological influence on the people of Kherson city and the oblast. To do this, they distribute information bulletins containing distorted information about the course of hostilities, substantiate the so-called “special military operation” of the russian occupiers, impose on citizens of Ukraine registration of social benefits, including pensions in accordance with norms and rules established in the russian federation.

In order to quickly replenish the losses of its troops, the occupation authorities announced another wave of mobilization of men under 65 in Luhansk.

Soldiers of the Armed Forces of the russian federation conduct raids on utilities and factories to identify conscripts and forcibly send them to military registration and enlistment offices. At the same time, in Alchevsk, with the beginning of hostilities, more than 300 people among the mobilized locals lost their lives.

More than 1,200 people have been brought to a hospital in Donetsk since the beginning of the large-scale war.Among the personnel of the occupation units in the temporarily occupied territory of the Autonomous Republic of Crimea there is information that the Armed Forces of Ukraine are planning a counteroffensive in the Kherson region with the possibility of success and entry into the Crimean peninsula.

We believe in the Armed Forces of Ukraine!