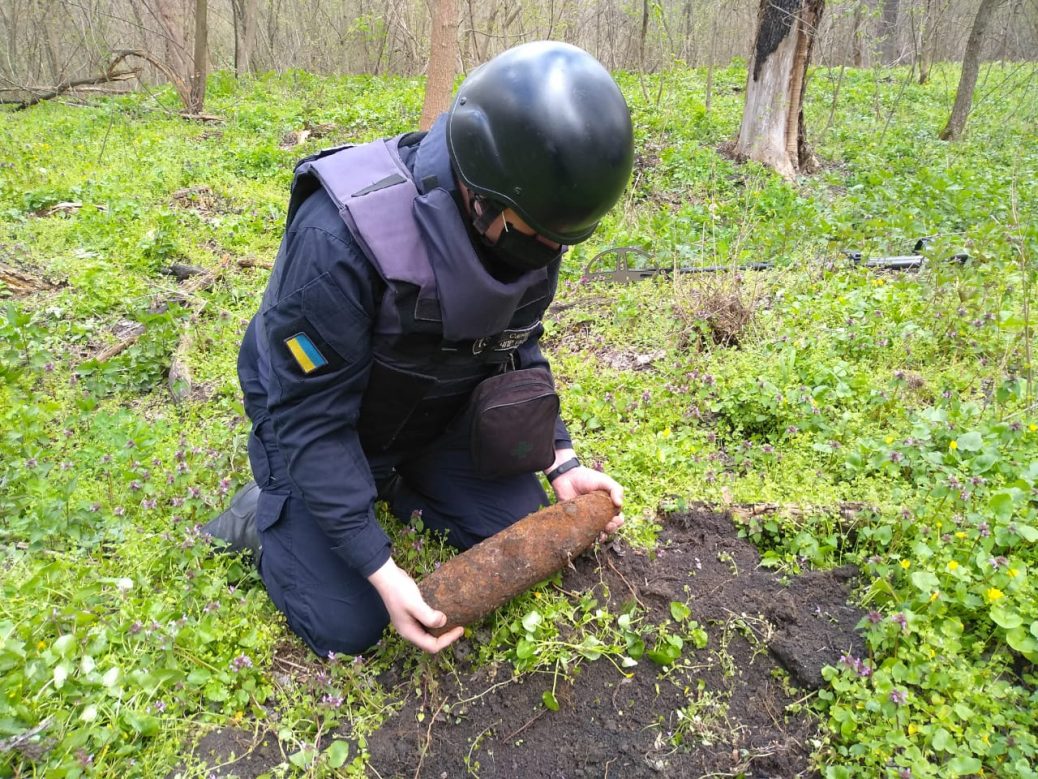 (1) Russian hybrid forces launched 9 attacks, including the use of forbidden 120-mm and 82-mm mortar launchers, in the war zone in eastern Ukraine for the last day.

(2) Russian proxies launched 6 attacks in the North area with the use of the following types of arms:

(3) Russian proxies launched 3 attacks in the East area with the use of the following types of arms:

(4) Russian forces losses for the last 24 hours are as follows: 2 killed in actions and 3 wounded in actions.

(5) 2 Ukrainian servicemen were wounded in actions for the last 24 hours.