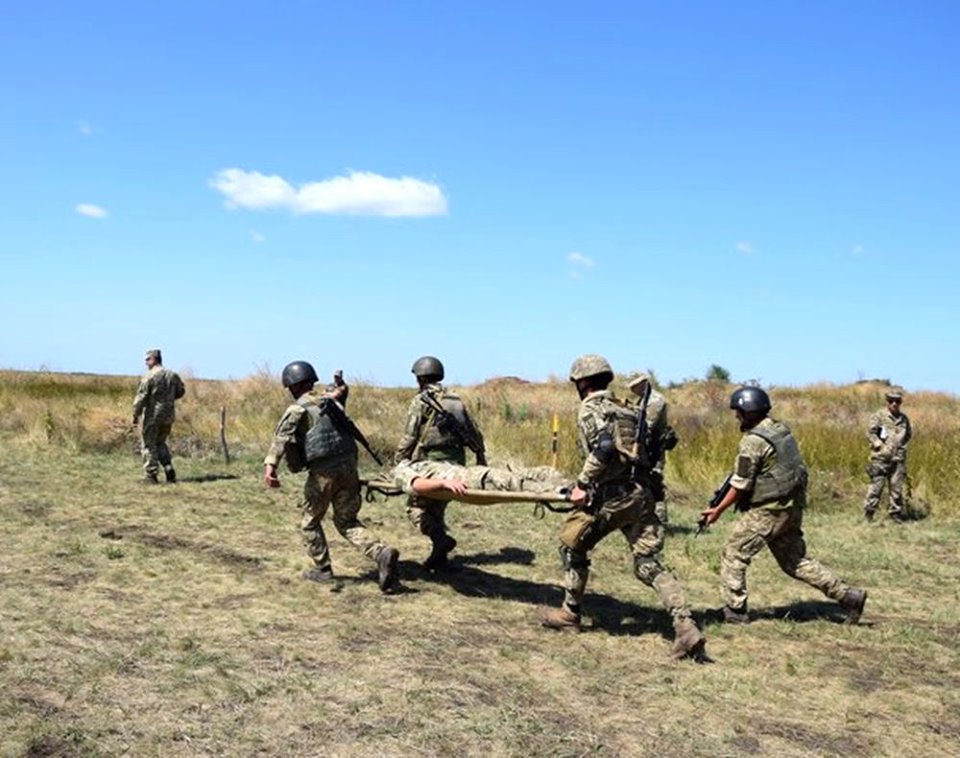 (2) Russian occupiers launched 9 attacks with the use of the following types of arms in the East area:

(3) Russian proxies launched 4 attacks in the North area with the use of the following arms: