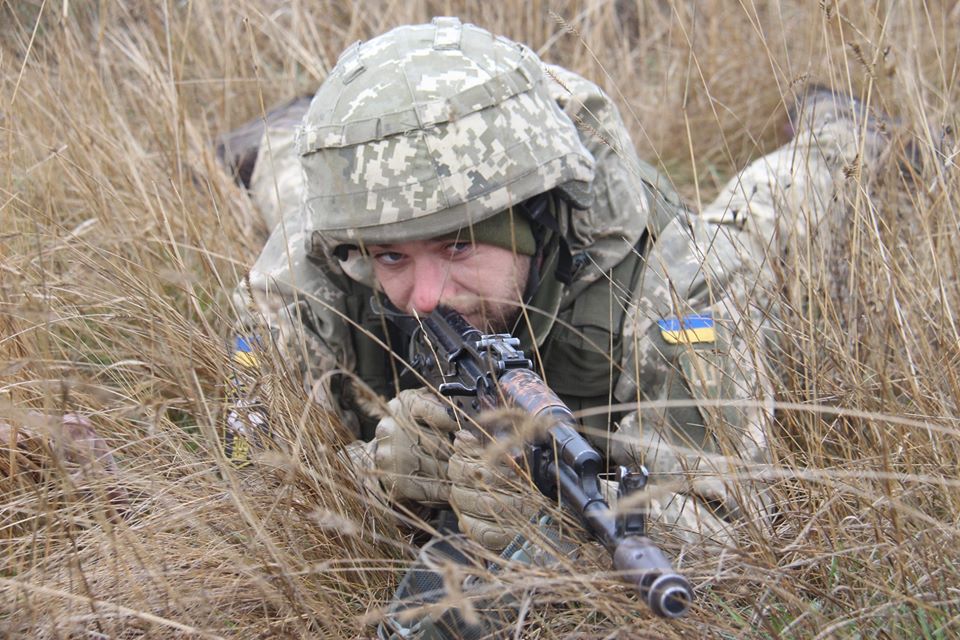 (4) No lethal casualties as well as no wounded in actions reported among Ukrainian servicemen in the war zone in eastern Ukraine during the last 24 hours.