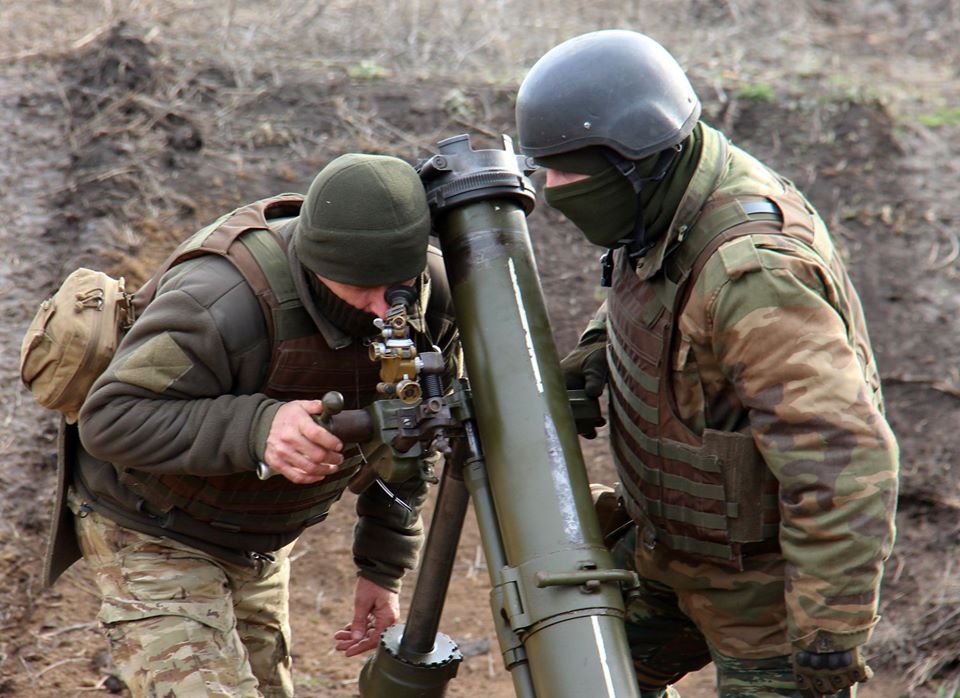 (2) Russian proxies launched 5 attacks with the following types of arms in the East area﻿:

(3) Russian forces launched 2 attacks in the North area with the use of the following types of arms:

(4) 1 Ukrainian serviceman was wounded in actions and 1 civilian was killed in the war zone in eastern Ukraine for the last 24 hours. RIP!