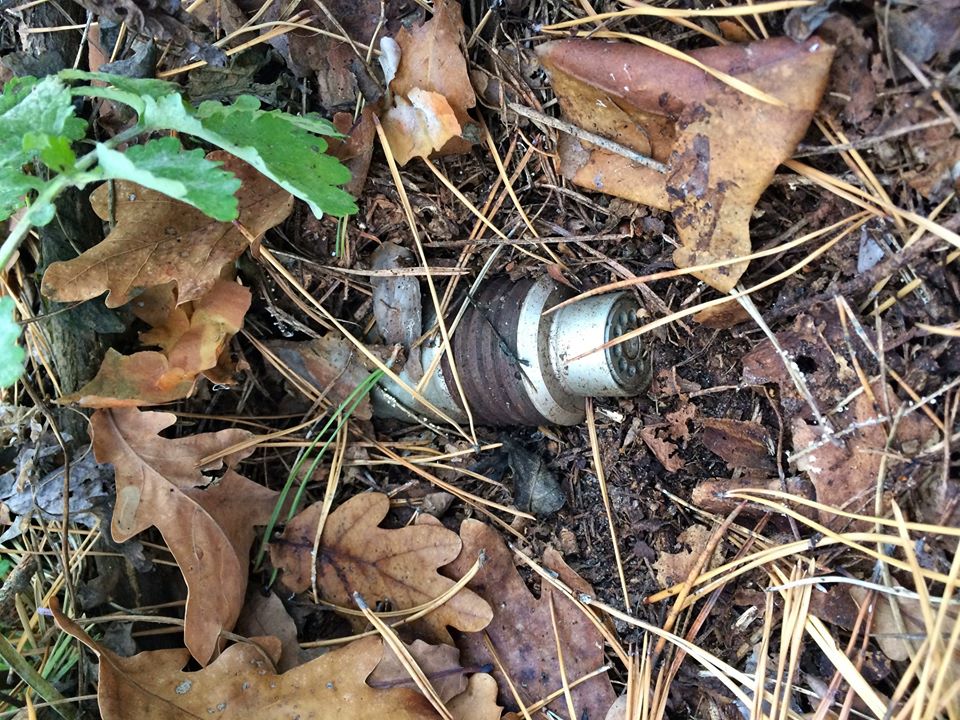 (1) Russian hybrid forces launched 7 attacks in the war zone in eastern Ukraine for the last 24 hours.

(4) No lethal casualties as well as no wounded in actions reported among Ukrainian serviceman during the last 24 hours.