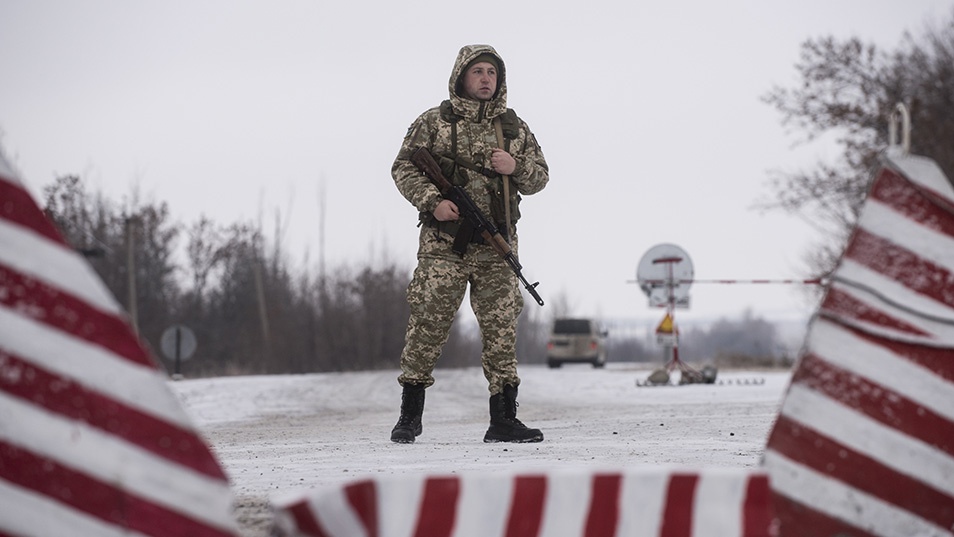 (1) Russian hybrid forces violated ceasefire regime 5 times with the use of forbidden weaponry in the war zone in eastern Ukraine for the last 24 hours.

(3) In the north area: Russian forces fired with forbidden 120-mm morar launchers as well as grenade launchers and high caliber machine guns upon Ukrainian troops positions near Krymske; the enemy also used automatic grenade launchers during attack near the village of Novooleksandrivka;

(4) Russian hybris forces losses are as follows: 4 killed and 3 wounded.

(5) No lethal casualties reported among Ukrainian soldiers, but 1 Ukrainian serviceman was wounded in action for the past day.