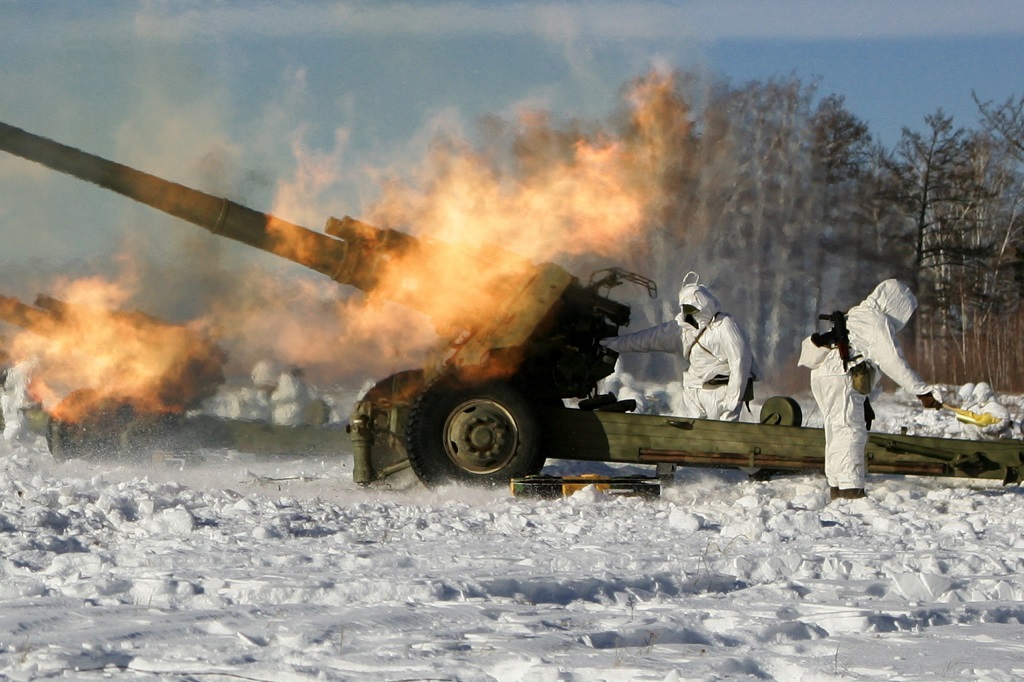 (1) Russian hybrid forces launched 4 attacks and 2 shellings with the use of forbidden weaponry in the war zone in easrtern Ukraine for the past day.

(2) Russian occupiers during shelling upon Ukrainian troops positions in the East area used the following types of weaponry:

high caliber machine guns – in Shyrokino, in the area of Krasnogoryvka,

(3) Russian proxies used the following types of weaponry during attacks in the North area:

(4) Russian hybris forces losses over the last day are as follows: 2 killed in action and 2 wounded in action.

(5) No lethal casualties reported, but 1 Ukrainian serviceman was wounded in actions for the past 24 hours.