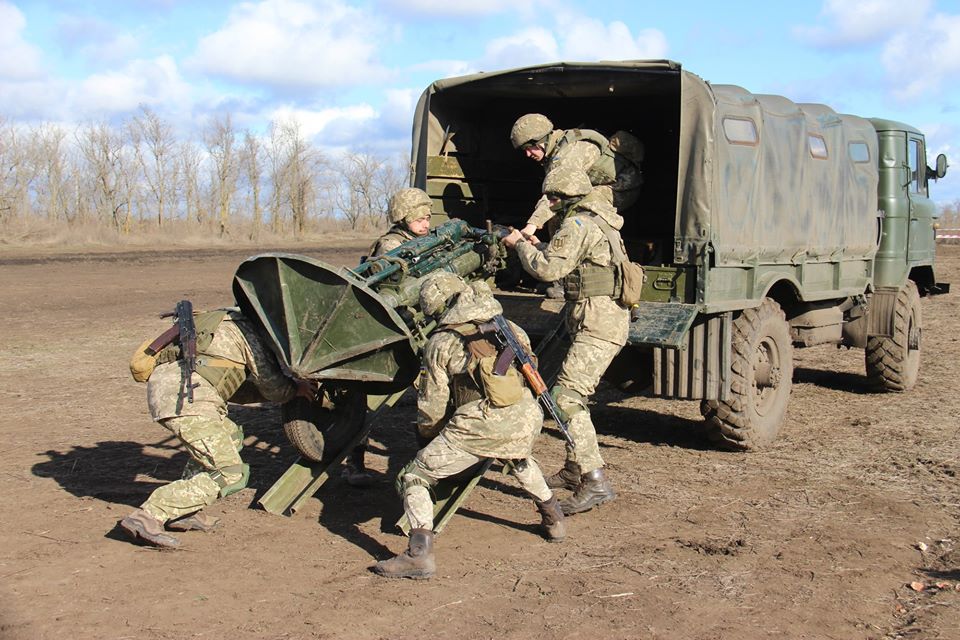 grenade launchers – near Mayorsk and Pivdenne,

(4) No lethal casualties reported among Ukrainian servicemen for the last 24 hours.