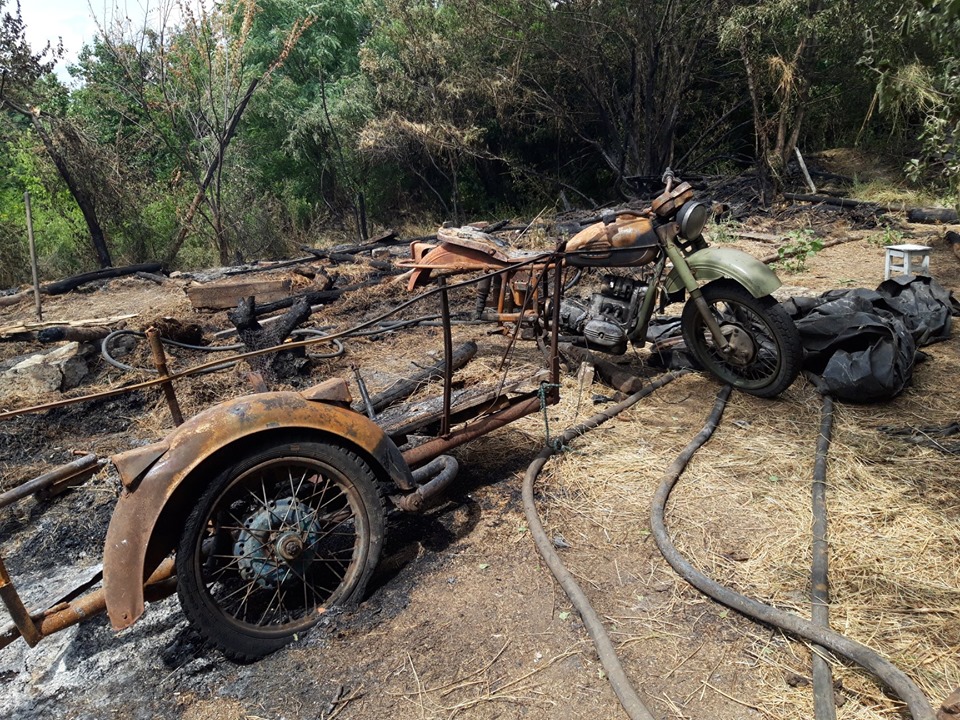 (1) Russian hybrid forces launched 24 attacks in the war zone in eastern Ukraine over the past day, including the use of forbidden weaponry in 11 cases.

(2) Russian occupiers launced 17 attacks with the following types of weaponry in the East area:

(3) Russian forces launched 7 attacks with the following types of weaponry in the North area:

small arms – near Zaytseve and Luhanske.

(4) Russian forces losses over the last 24 hours are as follows: 3 killed in actions and 4 wounded in actions.

(5) 1 Ukrainian serviceman was killed in actions and 3 servicemen were wounded in actions in the war zone in Euasten Ukraine for the last 24 hours.