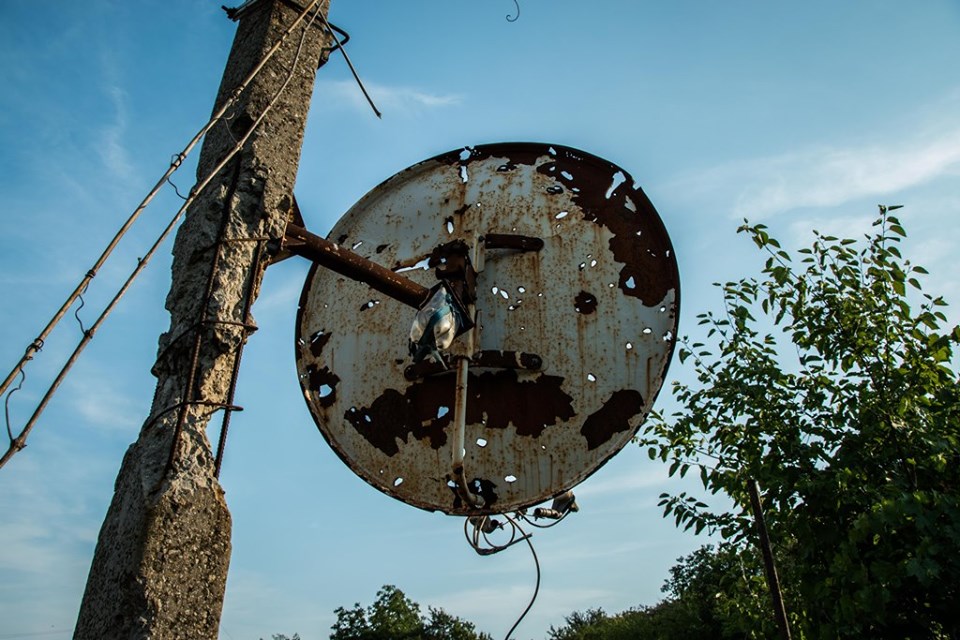 (1) Russian hybrid forces launched 26 attacks in the war zone in eastern Ukraine over the past day, including 11 case of forbidden weaponry use.

(2) Russian occupiers launced 20 attacks with the following types of weaponry in the East area:

(3) Russian proxies launched 6 attacks upon Ukrainian troops positions with the below types of weaponry in the North area: