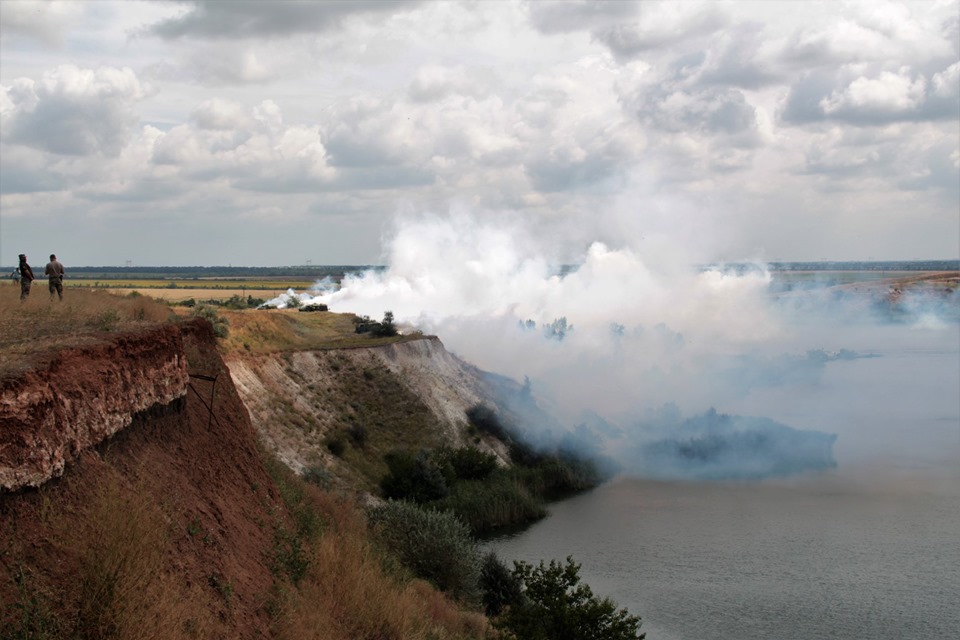 (1) Russian hybrid forces violated ceasefire regime once in the war zone in eastern Ukraine over the last 24 hours.

(2) Russian occupeirs launched attack with the following types of weaponry in the North area:

(3) No losses among Russian forces.

(4) No casualties and wounded in actions reported among Ukrainian servicemen over the last 24 hours.