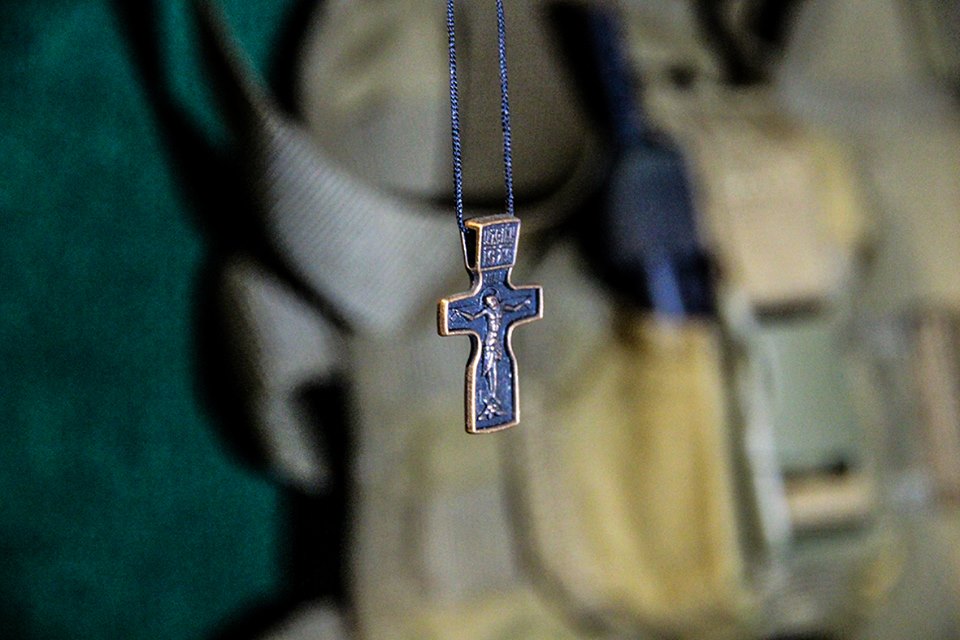 (1) Russian hybrid forces increased to 19 number of attacks in the war zone in eastern Ukraine for the last 24 hours. The enemy used forbidden weaponry and released 191 shells and mines (152-mm artillery, 120-mm and 82-mm mortars) upon Ukrainian troops.

(2) Russian proxies launched 5 attacks with the following types of weaponry in the East area:

mortar launchers – in the area of Pisky,

high caliber machine guns – near Hnutove, in the area of Pisky (2 times)

small arms – near Hnutove in the area of Pisky.

(3) Russian occupiers launched 13 attacks (!!!) with the following weaponry in the North area:

forbidden 152-mm artillery – near the settlement of Novotoshkivske,

automatic easel grenade launchers – in the area of Hutir Vilnuy,

high caliber machine guns – in the area of Hutir Vilnuy, near Zaytseve,

small arms – near Zaytseve and near the village of Novoluhanske.

(4) Russian forces losses over the last 24 hours are as follows: 4 killed in action and 13 wounded in actions.

(5) No losses reported among Ukrainian troops, but 5 Ukrainian servicemen were wounded in action over the past day.