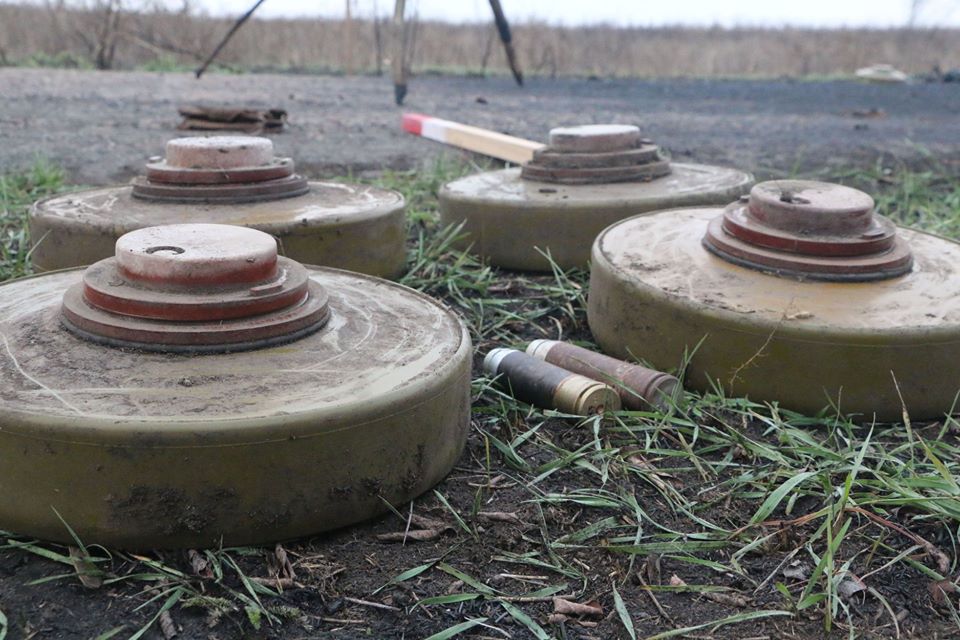 (1) Russian hybrid forces increased to 17 the nymber of attacks in the war zone in eastern Ukraine for the last 24 hours. The enemy actively used forbidden hard weaponry against Ukrainian troops.

small arms – near Lebersynske and Novoselivka,

(3) Russian forces launched 11 attacks in the North area﻿ with the use of the following types of arms:

(4) No lethal ceasulties as well as no wounded in actions reported among Ukrainian servicemen in the war zone in eastern Ukraine for the last 24 hours.