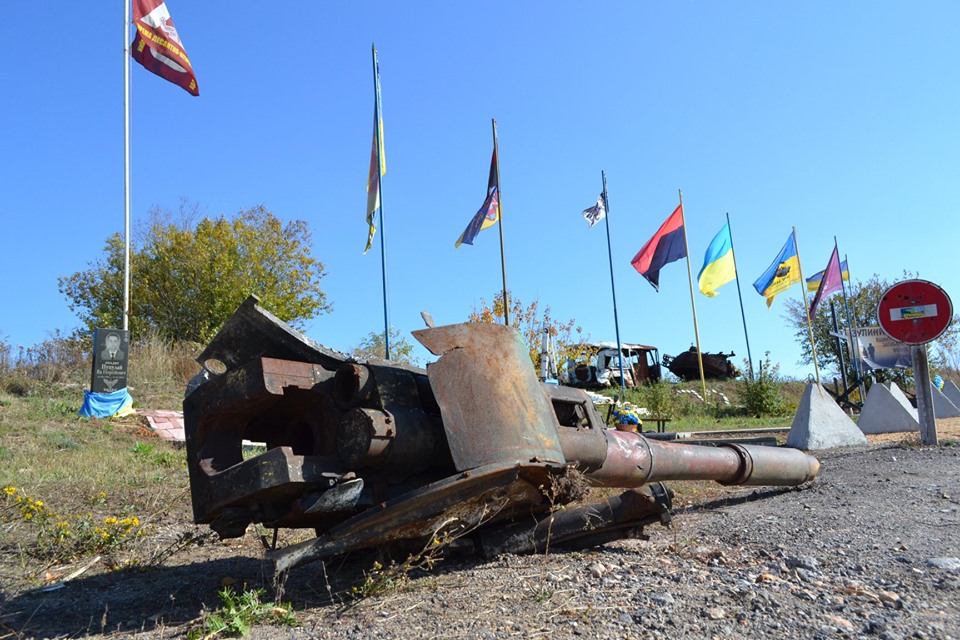 (1) Russian hybrid forces launched 21 attacks in the war zone in eastern Ukraine for the last 24 hours with the use of forbidden weaponry.

(2) Russian occupiers decreased to 7 the number ofattacks with the following types of arms in the East area:

(3) Russian proxies launched 14 attacks in the North area with the use of the following types of arms:

(4) Nolethal casualties and no wounded in actions reported among Ukrainian servicemen for the last 24 hours.

[…] Informations on that Topic: empr.media/news/conflict-zone/russia-ukraine-war-updates-daily-briefings-as-of-october-14-2019/ […]