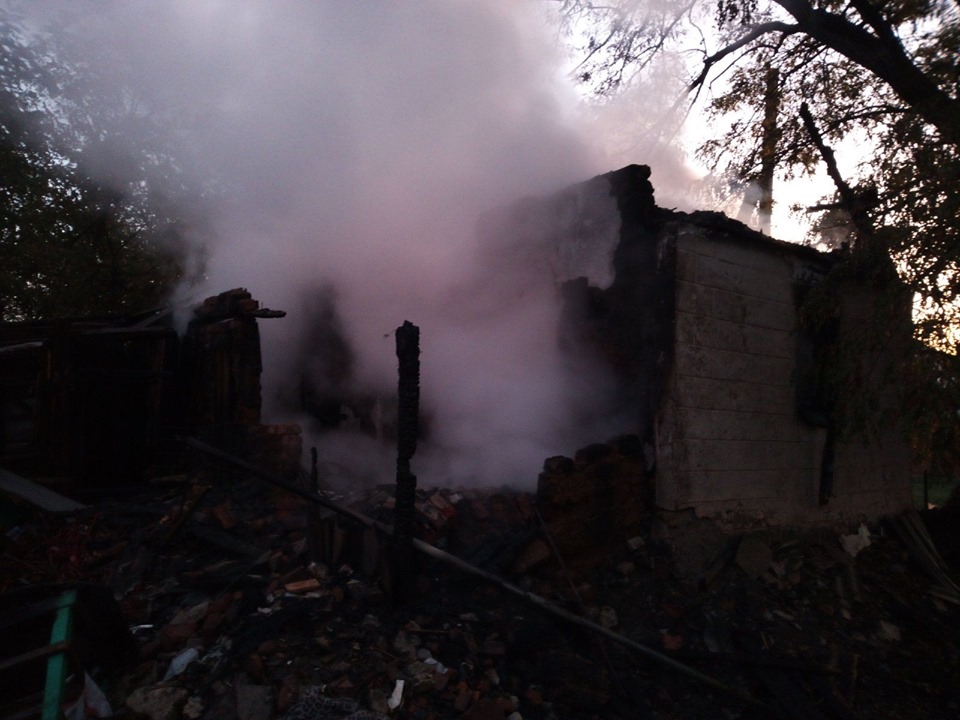 (1) Russian hybrid forces launched 15 attacks in the war zone in eastern Ukraine for the last 24 hours. The enemy continue to use of forbidden weaponry.

grenade launchers of different systems – near Avdyivka and Novoselivka Druha,