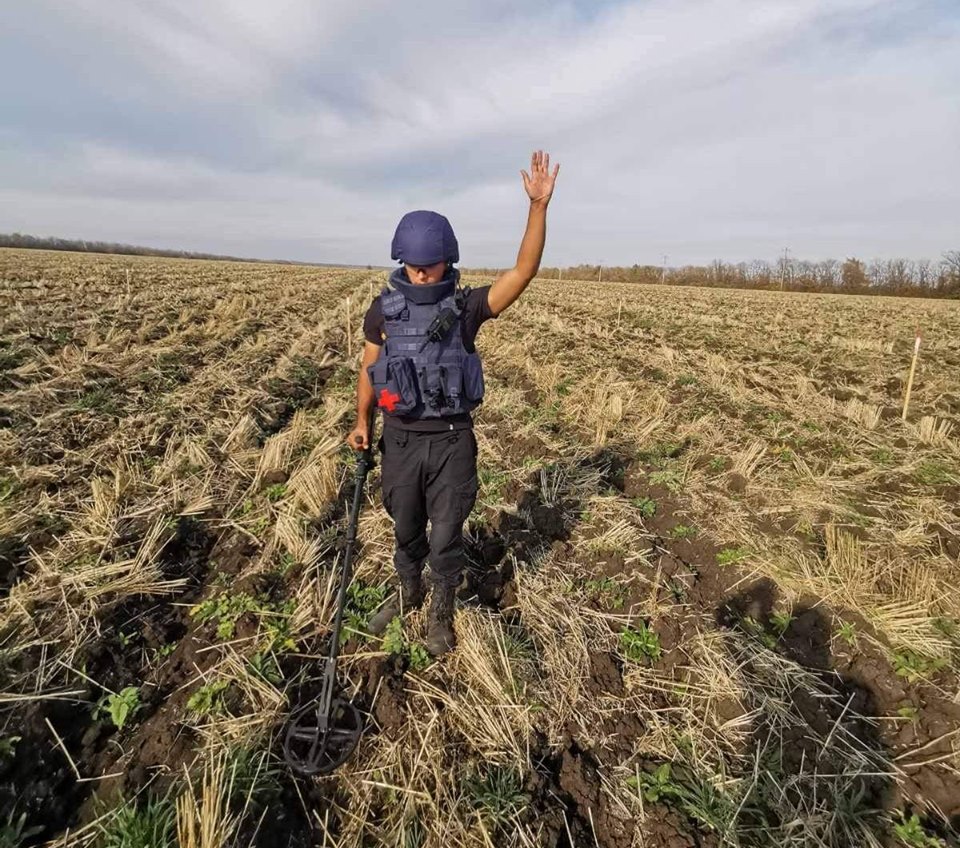 (1) Russian hybrid forces increased to 21 the number of attacks in the war zone in eastern Ukraine for the last 24 hours, including the use of forbidden hard weaponry against Ukrainian troops.

(2) Russian forces launched 7 attacks with the following types of arms in the East area﻿:

(3) Russian occupiers launched 14 attacks in the North area with the use of the following types of arms: