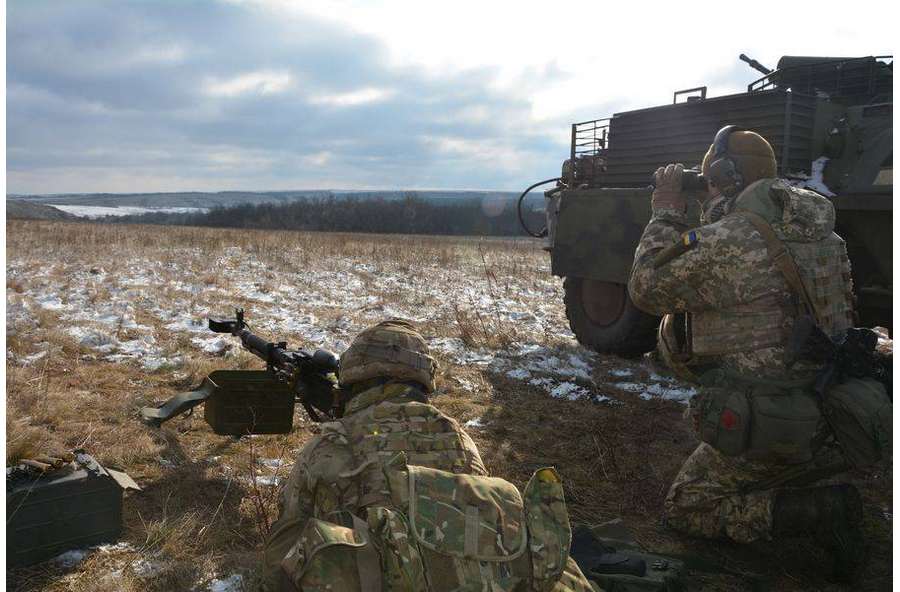 Russia – Ukraine war updates from the war zone in southeast Ukraine as of  December 4, 2017 by ATO HQ operational data and Ministry of Defence spokesman on ATO issues: EMPR highlights.

(1) Escalation of the situation reported in the war zone in eastern Ukraine as Russian hybrid forces increased number of attacks to 38 over the last 24 hours;

Image credits: General Staff of the Armed Forces of Ukraine.