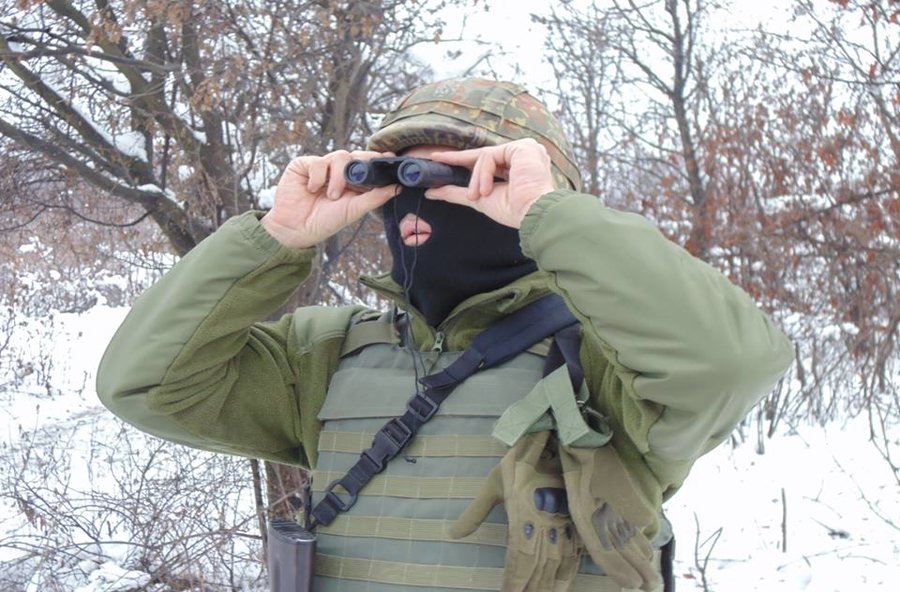 Russia – Ukraine war updates from the war zone in southeast Ukraine as of  December 8, 2017 by ATO HQ operational data and Ministry of Defence spokesman on ATO issues: EMPR highlights.

(1) Russian hybrid forces launched 17 attacks against Ukrainian troops in the war zone in eastern Ukraine over the past day, including 9 on Luhansk direction and 8 on Donetsk and Mariupol directions; Ukraianian troops were forces to return fire in 11 cases;

(3) Donetsk and Mariupol direction: Avdiivka remains the hottest spot on this direction as Russian occupiers launched 5 attacks there, one with the use of forbidden by the Minsk agreements 82-mm mortar launchers and released 4 mortars upon Ukrainian defenders and 4 more with the use of small arms against Ukrainian troops; the enemy fired with grenade launchers and high caliber machine guns in Mariynka, Novotroytske, Butovka mine and Shyrokino;