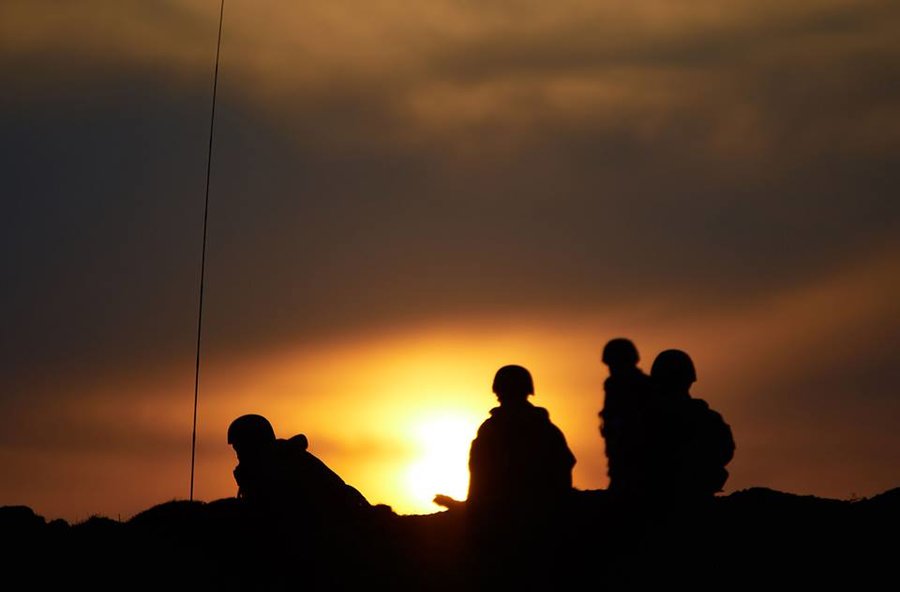 Russia – Ukraine war updates from the war zone in southeast Ukraine as of  December 9, 2017 by ATO HQ operational data and Ministry of Defence spokesman on ATO issues: EMPR highlights.

(1) Situation in the war zone in eastern Ukraine became worse as Russian hybrid forces increased number of attacks to 28 over the past day and actively used forbidden by the Minsk agreements mortar launchers of different calibers against Ukrainian troops there; Ukraianian troops were forces to return fire in 11 cases;

(2) Luhansk direction: Russian occupiers fired with forbidden 120-mm mortar launchers in Travneve and released about 50 mines upon Ukrainian positions; later on, the enemy shelled with grenade launchers and small arms upon new checkpoint Zolote, that was planned to be opened today; Russian proxies fired with forbidden 82-mm and grenade launchers in Katerynivka, Novooleksandrivka and Krymske; to this end, Luhanske and Zaytseve also came under Russian shelling from infantry weapons;

(3) Donetsk and Mariupol direction: Russian forces actively used all types of infantry weapons and mortar launchers during shelling in Avdiivka and Vodyane; Russian sniper fire reported near Kamyanka; the enemy fired with mortar launchers, grenade launchers and small arms upon Ukrainian positions near Butovka mine;