Russian-backed terrorists try to break into Trokhizbenka in Luhansk oblast 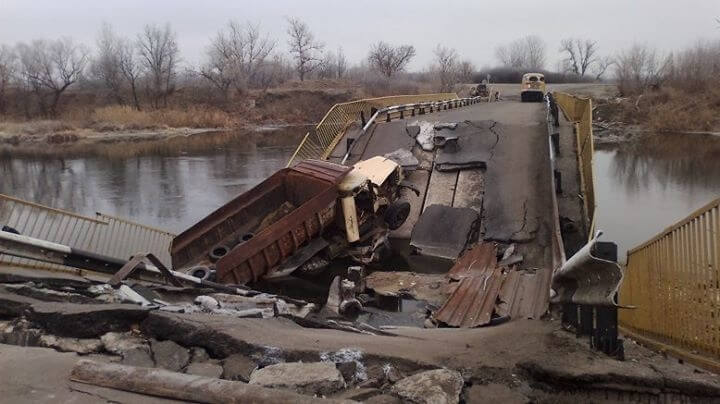 March 18, after 2 a.m., a group of militants attempted to break into the village Trokhizbenka, Novoaydarsky region, the Luhansk State Regional Administration reports.

About 15 people armed with machine guns and grenade launchers tried to move to the territory controlled by Ukraine, by the destroyed bridge over the Siverskyi Donets River (which forms the boundary fire line), but they were repelled by the Ukrainian military fire.

As a result, there are no wounded or dead soldiers among the Ukrainian army after the fighting. 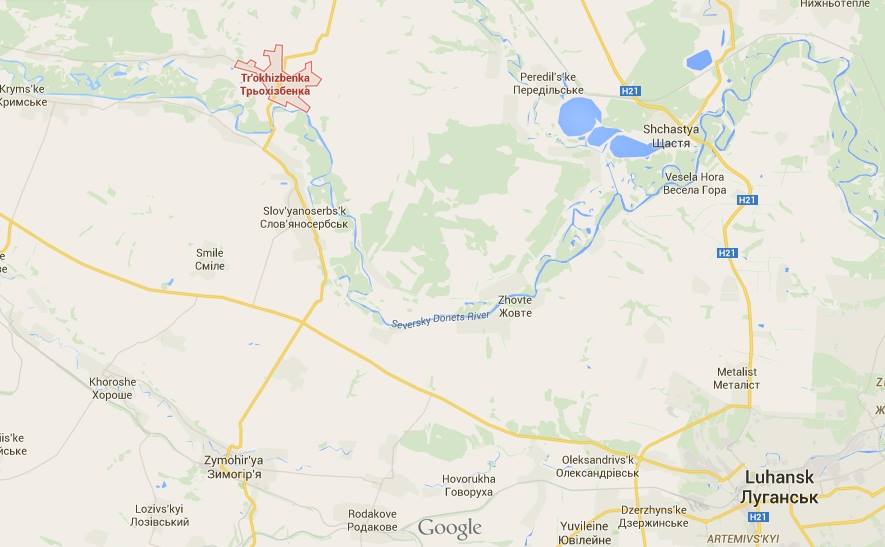 Last summer, the bridge over the Siverskyi Donets River (around Trokhizbenka) was blown up by militants during their retreat (terrorists tried to prevent Ukrainian military equipment from crossing the river). Two bridge clearances collapsed, nevertheless pedestrians continued to cross the river over them during battle lull.

Last Saturday, the bridge near the occupied territories was blown up again. However, pedestrians are still able to pass through it.

Ukrainian forces are likely to have been attacked by the terrorist groups of the so-called Cossack Don Republic, who control the area adjacent to the boundary fire line.