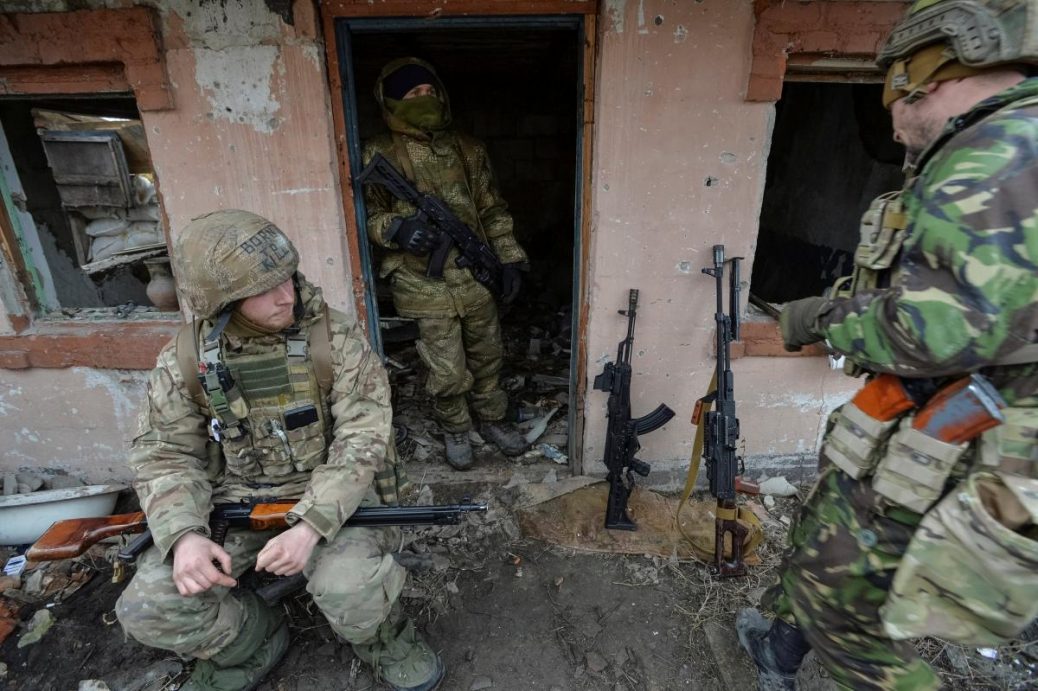 The Ukrainian party of the Joint Center for Control and Coordination on Ceasefire and Stabilization of the Demarcation Line recorded actions of the Russian armed forces related to an imitation of disengagement violations within a disengagement area No.3 Petrivske.

It is noted that everything took place at a distance of 250 meters from the OSCE surveillance camera, which, the occupiers claim, should provide unprecedented evidence of disengagement violations by the Armed Forces of Ukraine.

“The purpose of such actions may be to exacerbate the situation at the disengagement area, which in the future may result in the troops returning to their original positions before the disengagement or seizing new advantageous positions by the Russian armed forces in the specified area,” stressed the Ukrainian party of the JCCC.