Russian proxies injure civilian woman who was waiting for a bus 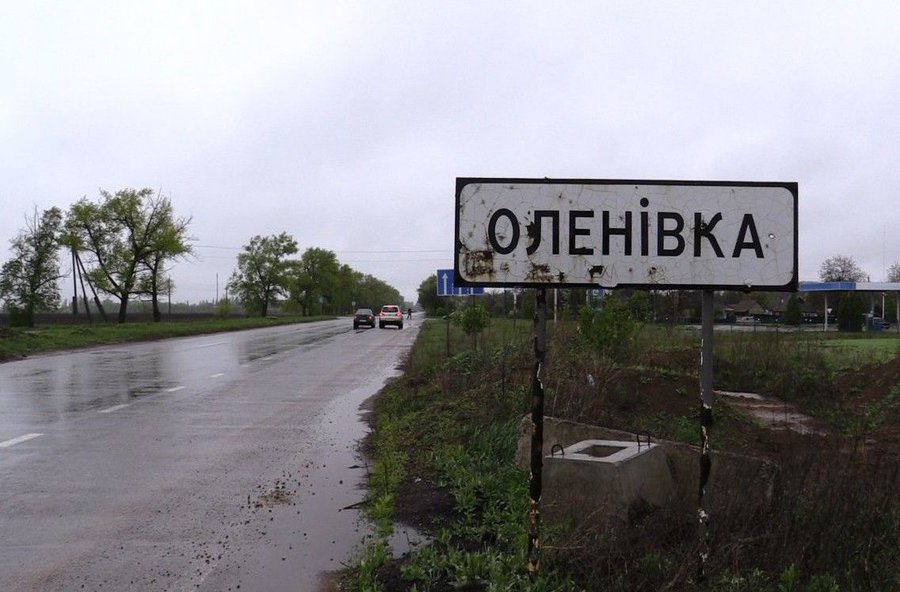 “During the arrest of one of the militants, the latter fired his automatic machine gun, wounding a civilian woman who was waiting at the bus stop on a territory temporarily uncontrolled by Ukraine.” The woman got a gunshot wound. “Her state is being evaluating”.

The militants claim that the woman was injured as a result of a shelling by the Armed Forces of Ukraine.

Earlier it was reported that the Easter Truce in the Donbass lasted for meager 10 minutes.