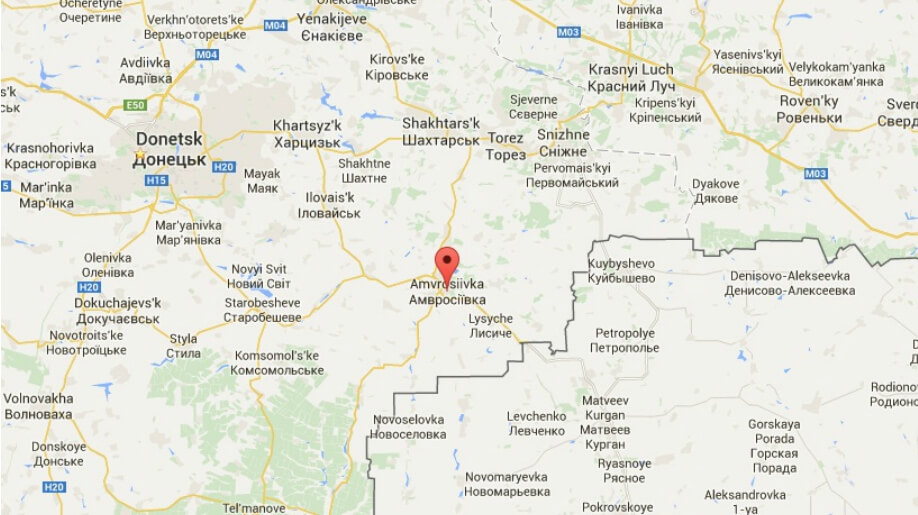 “According to intelligence, on February 21, from the Russian Federation, to the railway station Amvrosiivka military echelon arrived with 61 units of tanks and armored combat vehicles.

Later trains with armored vehicles pushed into the residential settlements of Novoivanivka, Kumachove, and Telmanovo.

Also from the Russia side, headed towards the city Novoazovsk, a convoy of military equipment was spotted, “- says Lysenko.

He also said that the movement of military equipment of the Russian Federation was observed through the checkpoint Izvaryne into Krasnodon and Luhansk in the approximate number of 47 trucks with ammunition and assets and one armored infantry truck.

As previously reported, the terrorists are not hurrying to execute the ceasefire agreement, saying that they will not start to divert heavy equipment today, but on February 24,2015.

Original article in Ukrainian language is available on espreso.tv.