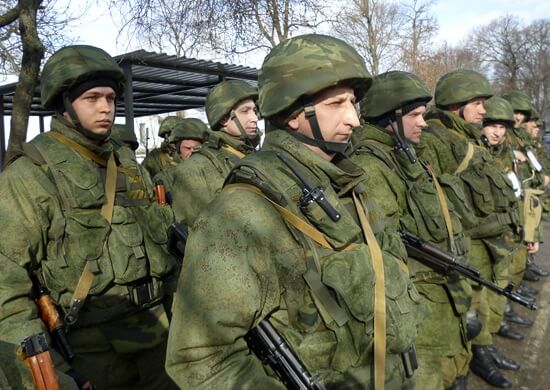 While the situation in Eastern Ukraine is escalating and there are numerous reports of new troops and equipment coming to the territory of Ukraine from Russia, official web-site of Russia’s Ministry of Defense announces exercises in Transnistria.

Around 400 servicemen of the Russian Task Force Group and 30 units of weaponry and special equipment are taking part in the exercises in unrecognised Transnistria only in 100km from large Ukrainian city of Odesa. The exercises are planned for one month period.

To remind, so-called ‘cease fire’ has been ultimately violated in eastern Ukraine by Russian militants and terrorists.