Home » Russians could not break through the border in the Sumy region, shelling continues

Russians could not break through the border in the Sumy region, shelling continues 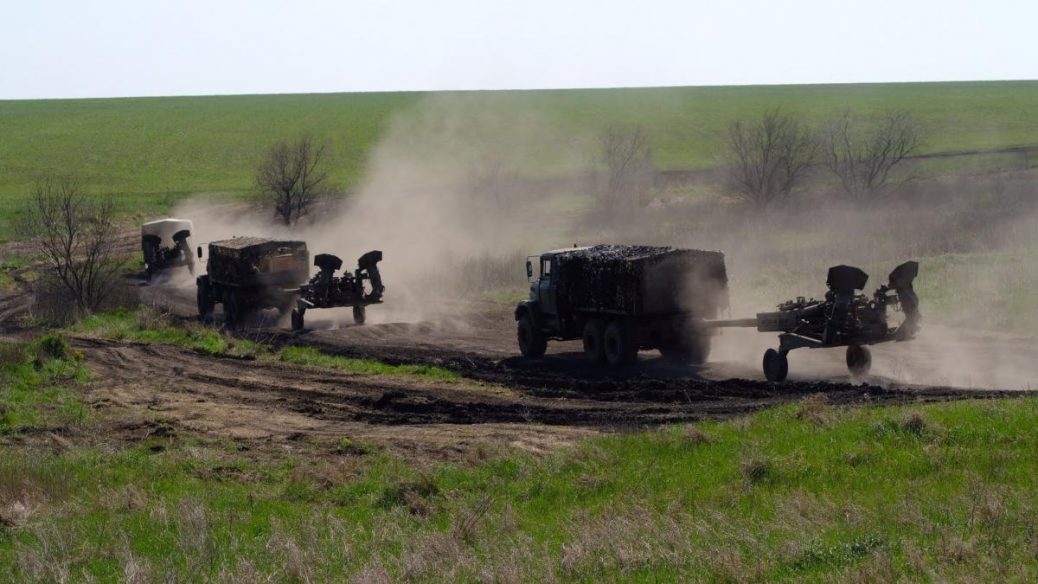 No breakthrough of the state border has been recorded in the Shostka district of the Sumy region, unian reports.

This was reported by the head of the Sumy Regional Military Administration Dmytro Zhyvytskyi.

“Updated information on the situation in the Shostka district. No breakthrough of the state border has been recorded. However, provocative shelling from Russian territory continues,” he said.

As UNIAN reported earlier, the head of the regional military administration informed that the fight continues in the north of the Shostka district. The Russian occupiers are trying to break through the border.

On the night of May 15, the Russian occupiers carried out missile strikes at the Sumy region. One missile hit the bridge over the river Kleven in the Shostka district. According to the head of the RMA, Russian troops destroyed the bridge because they feared a counteroffensive by the Armed Forces of Ukraine. The bridge destroyed by the enemy allowed to move towards the Russian Federation.

Under the cover of the shelling, the enemy sabotage and reconnaissance groups tried to enter the region, the SBGS reported.

The Border Guards fought the saboteurs and forced them to retreat beyond the state border.