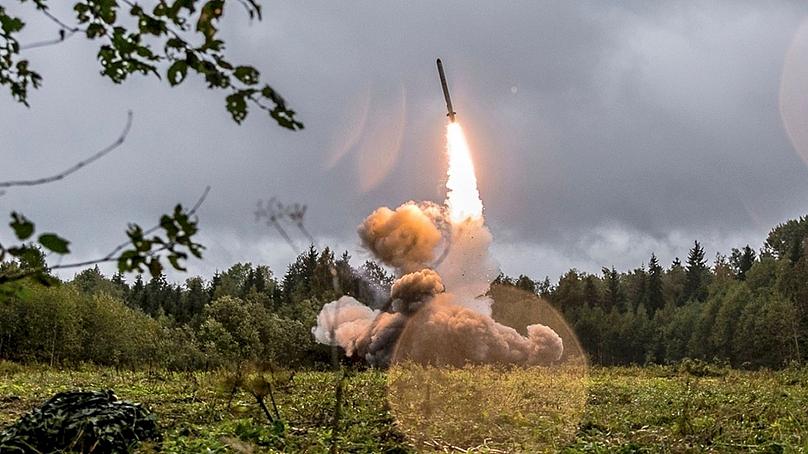 This was reported by ghall.com with reference to the Ministry of Defense of the Russian Federation.

It is reported that about a thousand military personnel are taking part in the exercises, and more than a hundred units of equipment are involved.

It should be noted that the drills followed the confirmation of deliveries of new US missile systems to Ukraine.