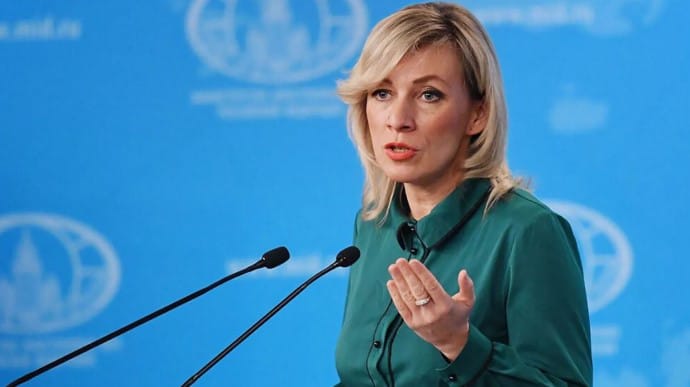 Maria Zakharova, the representative of the Ministry of Foreign affairs, stated that Ukraine’s NATO potential membership will result in irreversible consequences for Ukraine’s National security and military escalation in Donbas.

“We paid close attention to the statement of the Ukrainian President Volodimir Zelenskiy who visited Donbas yesterday, concerning the solely possible resolution of conflict in Donbas region due to Ukraine NATO potential membership” – Maria Zakharova says.

Hypothetical Ukraine NATO Membership, will not bring peace to Ukraine, as Kyiv expects, but the contrary. It will result in a massive escalation in the southeast of Ukraine and may lead to irreversible consequences for Ukraine’s National security.