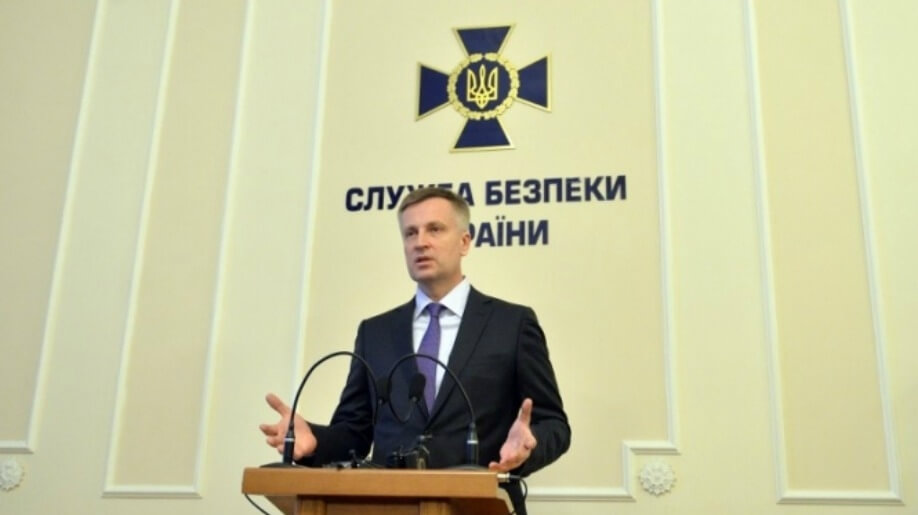 Terrorists brought 7 mobile crematoria from Russia to the Donetsk region to burn the bodies of their associates, said the head of the Security Services (SBU) Valentyn Nalyvaichenko in a Channel 5 interview.


Crematoria have been transported into eastern Ukraine from Rostov oblast [Russia] during the period of January 20-23, 2015. The minimum number of dead militants to be burned in those crematoria per day could be at least 8-10 bodies.

According to SBU head, “deadly furnaces” are directly coordinated by Russian military intelligence. Valentyn Nalyvaichenko said that such structures are needed by the militants to hide evidence of Russian military presence in the Donbas.

However, the Ukrainian SBU intends to both prevent the mercenaries from doing this and to return the bodies of the dead to their relatives.