Terrorists fulfilled a series of attacks on Ukrainian forces 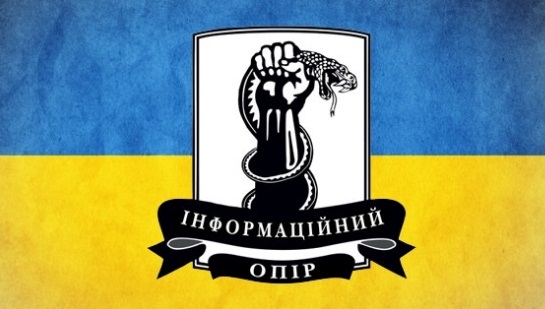 Dmitriy Tymchuk reports that over the past few hoursa series of Attacks on Ukrainian ATO Forces were fulfilled by terrorists in the conflict zone in eastern Ukraine.

1. Position of Ukrainian forces on the mountain Karachun, near Sloviansk was shelled with mortars by terrorists. No casualties among ukrainian forces.

2. Convoy of ATO maintenance in Donetsk oblast was attacked from an ambush. 3 ukrainian soldiers were wounded.