Home » The Red Cross started registering the defenders of Mariupol, evacuated from Azovstal

The Red Cross started registering the defenders of Mariupol, evacuated from Azovstal 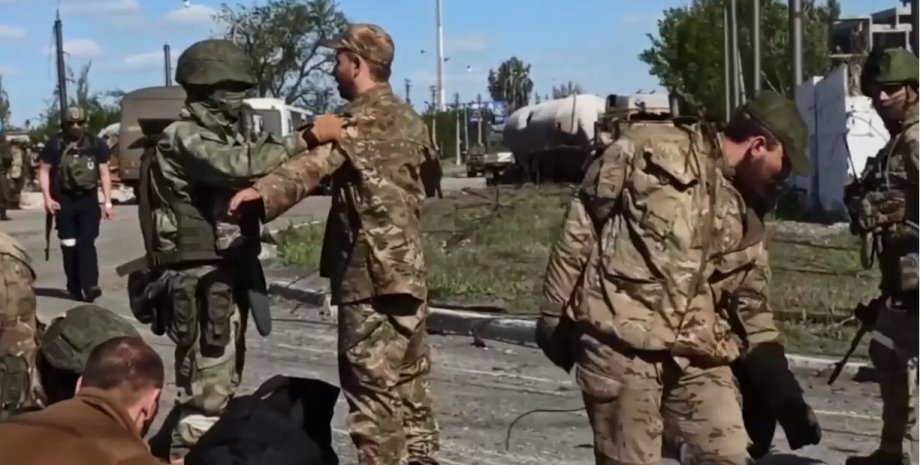 The Red Cross started registering the defenders of Mariupol, evacuated from Azovstal. “Registration allows the ICRC to track those who have been captured”.

Russia has launched four of the six submarines into the Black Sea. Each with missiles

The International Committee of the Red Cross has started registering the defenders of Mariupol, evacuated from the Azovstal plant. This was reported by the ICRC press service on May 19.

It is noted that on May 17, the ICRC started to register the Ukrainian military at the request of the parties to the conflict. It has registered “hundreds of Ukrainian prisoners of war, evacuated from the Azovstal plant” this week.

The registration process involves the individual filling out a form with personal details like name, date of birth and closest relative.

“This information will allow the ICRC to track those who have been captured and help them keep in touch with their families,” the report says.

The Red Cross emphasized that on the basis of the mandate given by the 1949 Geneva Conventions, the ICRC representatives must have immediate access to all prisoners of war in all places where they are held. They are permitted to visit with prisoners of war privately. Limiting the frequency and duration of such visits is prohibited.

At the same time, it is reported that the ICRC is not transporting POWs to the places where they are held.

On May 10, Deputy Prime Minister – Minister for Reintegration of the Temporarily Occupied Territories of Ukraine Iryna Vereshchuk informed that more than 1,000 Ukrainian servicemen including hundreds of wounded remained at the Azovstal plant, the last facility held by the Ukrainian military in Mariupol.

The defenders of Mariupol asked for to be evacuated by applying to them the extraction procedure (moving to a third country), which guarantees that they will not return to Ukraine until the end of the war. However, Russia, according to the Ukrainian authorities, refused this procedure.

On the night of May 17, President of Ukraine Volodymyr Zelensky announced the start of an operation to rescue the defenders of Mariupol. According to him, it “requires delicacy and time.”

On the afternoon of May 17, Vereshchuk reported that the humanitarian operation to rescue the Ukrainian military was continuing. There are still servicemen at the Azovstal plant. The Ministry of Defense said they would not name their number until the operation is completed.

On May 18, the international human rights organization Amnesty International warned that they were seriously concerned about the fate of the defenders of Azovstal.