Home » The Russian army has sustained well over 48,000 casualties

The Russian army has sustained well over 48,000 casualties 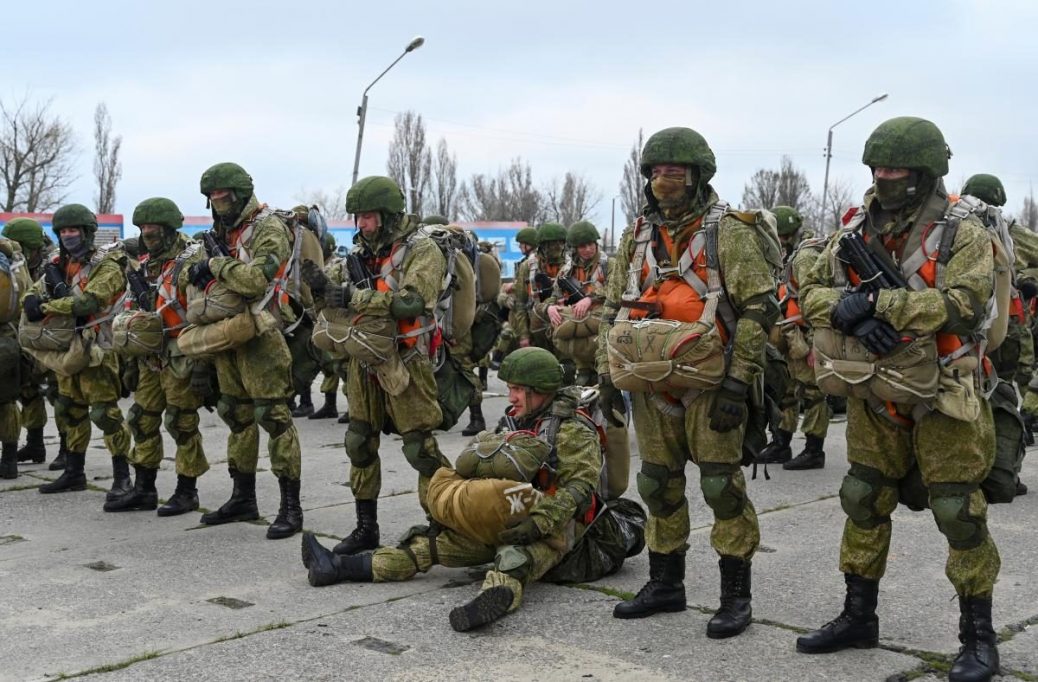 According to available information as of the morning of March 7, 2022, the sanitary losses of the Russian invaders exceeded 36 thousand people. The casualties include about 11.5 thousand killed, Sprotyv reports.

A large group of Russian doctors from burn centers sent to Belarus last week has been working in Belarus. Besides, doctors from the capital have been partially moved to Rostov and Belgorod regions.

A decrease in the level of hostilities has allowed field hospitals to reach an acceptable capacity of 1,000 wounded per day. However, there remains a high percentage of relapses and mortality among seriously injured persons who have been treated for a week or more.