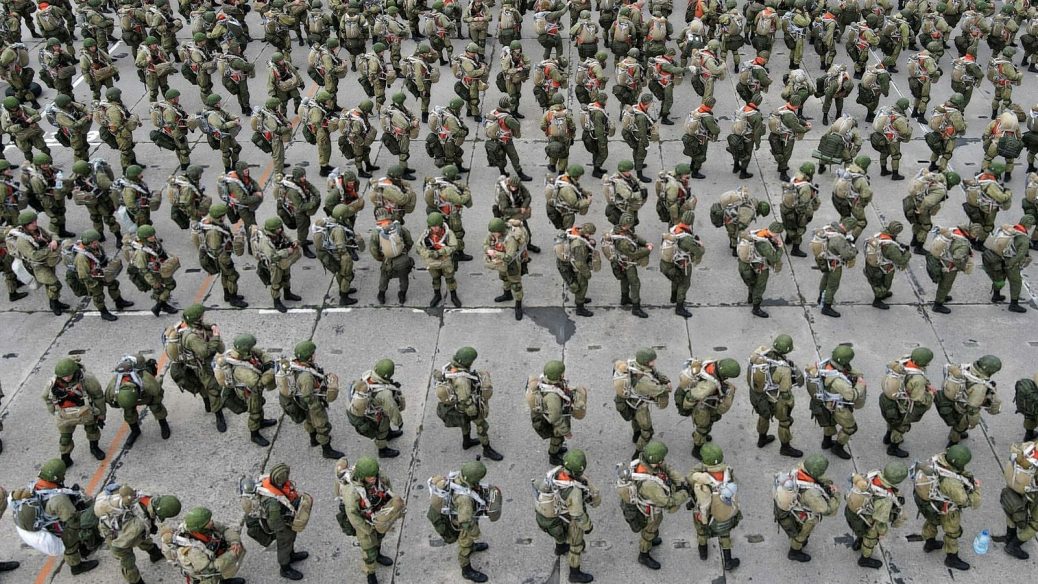 According to eyewitnesses, yesterday the bodies of about 50 Russian soldiers killed in Kherson and Mykolayiv regions were dropped into a pit  and burned in Chaplynka, on the administrative border with Crimea.

This was reported by the Army Inform with reference to the adviser to the head of the Ministry of Internal Affairs Anton Gerashchenko.

When locals asked why to do so with the dead, they were told that there was a ban on sending bodies to Russia.

It should be reminded that the Russian Defense Ministry has ordered to bury killed Russian soldiers in mass graves and if this is not possible – dispose their dead bodies. This was announced by the Operational Command North on the basis of an official document of the Russian Ministry of Defense intercepted by the Ukrainian military.

“That’s everything you need to know about the attitude of the enemy to their soldiers, whereas Ukrainian fallen soldiers are laid to rest as Heroes and their memory is being honored,” the message reads.

The document “for official use only” requires from March 1, 2022 to withdraw identity documents from the personnel of the Russian army fighting in Ukraine, to take urgent measures on taking the bodies of the dead Russian soldiers out of Ukraine at night, or to organize burial in mass graves and dispose the dead bodies if the previous measures are impossible.