Home » The turning point has come. Foreign weapons are already destroying the occupiers in Ukraine

The turning point has come. Foreign weapons are already destroying the occupiers in Ukraine 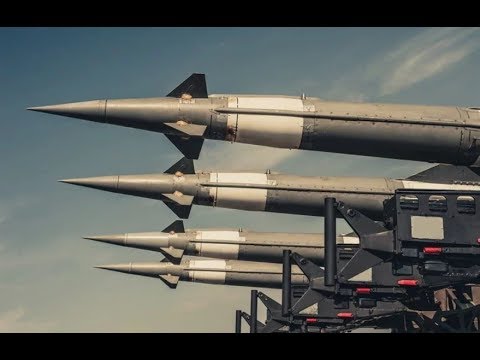 According to her, in a few months, Ukraine will be able to overpower Russia, which now has the advantage.

Maliar said this during a press conference on May 17.

“We have truly reached a turning point. After the summit of more than 40 heads of defense agencies in Rammstein, the aid to Ukraine has become collective indeed. And in a few months, it will be able to provide Ukraine with an opportunity to respond to the threat that exists because Russia has now an advantage both in armaments and personnel,” said the Deputy Minister of Defense.

However, Maliar stressed that it is dangerous to talk about the exact numbers of weapons since this information is being monitored by the enemy.

“It (the enemy – ed.) will understand our capabilities if we give the numbers. But the fact that Western aid is already being used today is absolutely true. So it is,” said Maliar.

It must be noted that the military expert Oleh Zhdanov reported that there is an “operational pause” on the front, which is used for regrouping the troops by both sides. Currently, the intensity of hostilities on the contact line has significantly decreased. The only place where the occupiers are conducting offensive operations is the Luhansk direction. However, the enemy is not successful there either.