Ukraine and Russia war news: daily updates as of August 17, 2021 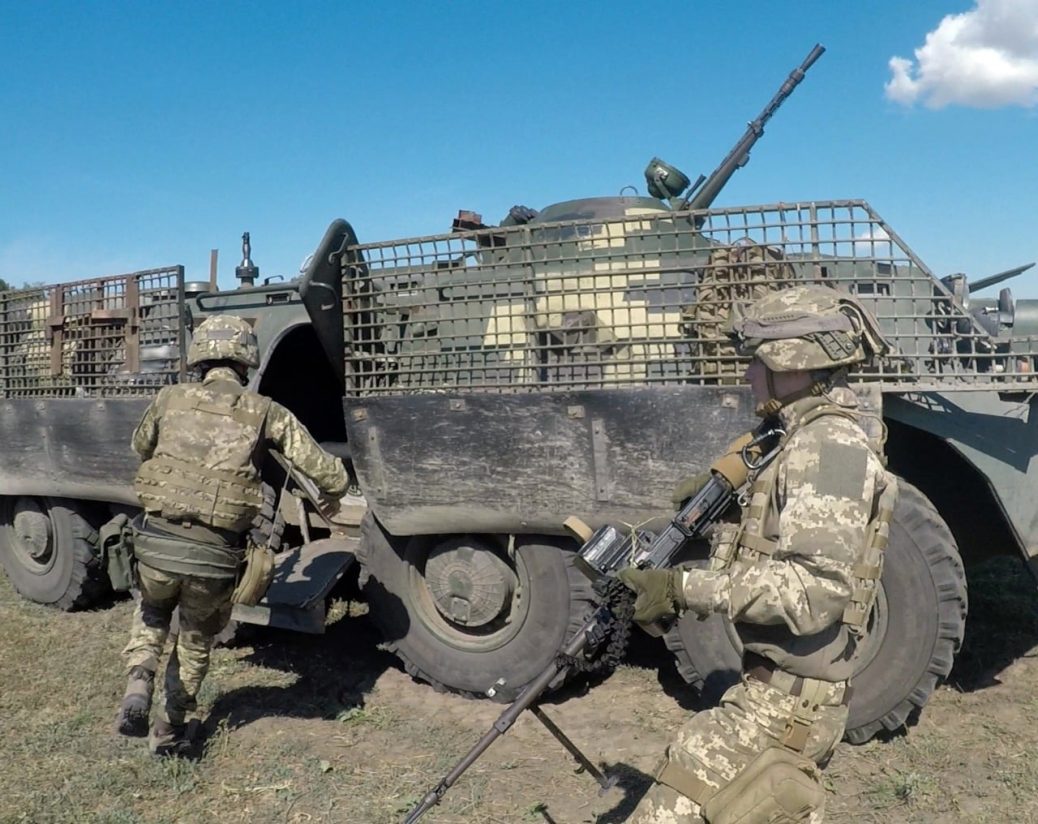 Ukraine and Russia war news from the war zone in southeast Ukraine as of August 17, 2021 by Joint forces operation HQ data: EMPR highlights.

(1) Russian hybrid forces launched 5 attacks in the war zone in eastern Ukraine during the day of August 10, 2021. The enemy used of the following weaponry: