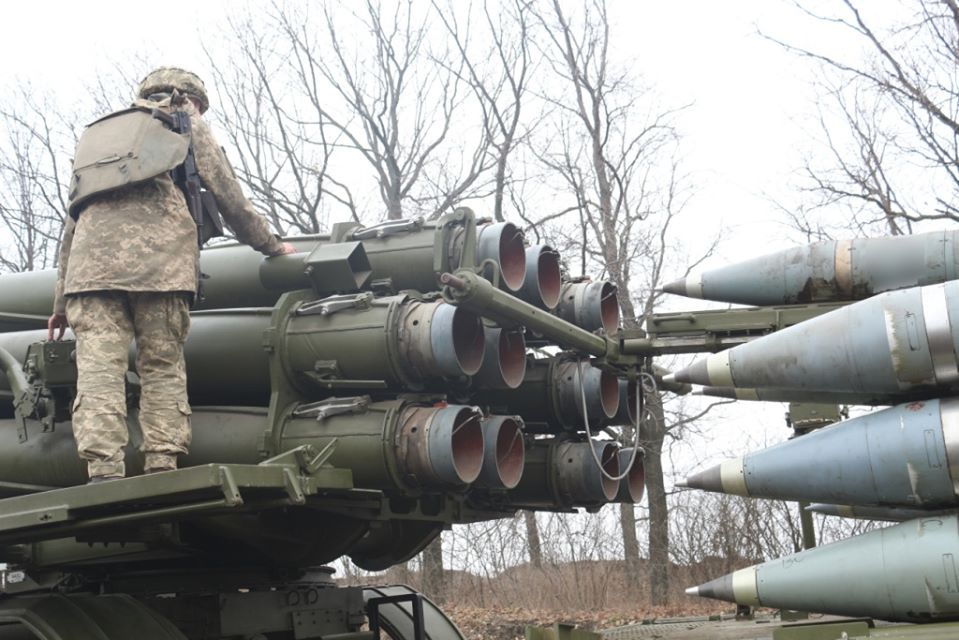 During January 2020, the casualty toll of the armed forces of the Russian Federation was 27 killed and 56 wounded and injured. This was reported by the press center of Ukraine’s Joint Forces Operation headquarters on Friday, January 31, citing intelligence reports.

“In case of life and health threats, seizure of territories, breakthroughs of enemy reconnaissance groups, the Joint Forces Operation troops give an adequate response, opening fire on the enemy. According to intelligence data, during January 2020, the casualty toll of Russian occupation forces was: 27 killed and 56 wounded and injured,” the message said.

We recall that according to military intelligence, the casualty toll of Russian occupation forces in 2019 was:  619 killed and 939 wounded and injured.