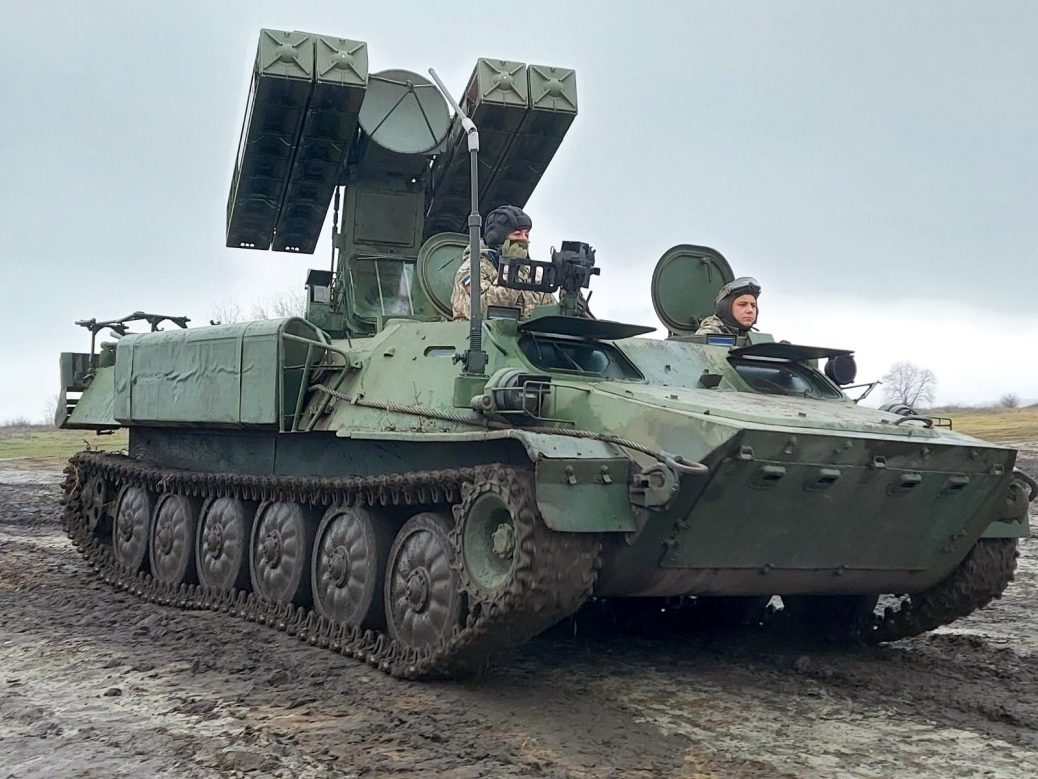 (1) Russian hybrid forces launched 4 attacks in the war zone in eastern Ukraine during the day of December 18, 2021. The enemy used of the following weaponry: