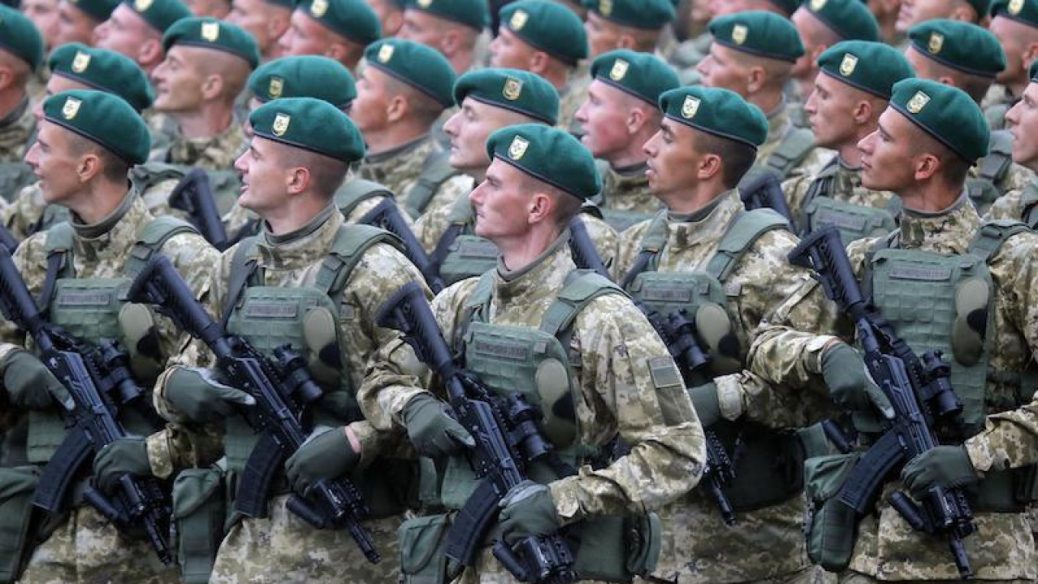 The Armed Forces of Ukraine are ready to defend and repel enemy attacks, and the Ukrainian army is also ready to resist a full-scale invasion.

This was stated by Valeriy Zaluzhny, Commander-in-Chief of the Armed Forces of Ukraine, during the exercises on the defense of certain areas and critical infrastructure facilities.

“We are ready to defend and repel enemy attacks, both in the event of a full-scale invasion, and in the event of attempts to seize critical infrastructure and strategically important facilities, especially operational airfields,” he said.

It cannot be a mere coincidence that on August 9 – 13, the Ukrainian army is conducting exercises on Zmiinyi Island and five other military training grounds, which are held with the participation of the JF and the Armed Forces command. It is impossible because on the eve of the joint Russian-Belarusian military exercises West – 2021, exactly on August 9, the Russian army began rather large military exercises in Crimea, which the Russian Defense Ministry calls “large-scale”.

And the West 2021 exercises themselves carry a high risk of Russian provocations  for NATO troops.

In the current situation, it is crucial to consider the statements of the newly appointed Commander-in-Chief of the Armed Forces of Ukraine very seriously. After all, he has not only extensive experience in commanding the troops, but also personal combat experience. Another important fact is that almost simultaneously with the appointment of the commander-in-chief President Zelensky appointed  new heads of the Air Force and Air Assault Forces. Both officers also have combat experience.

This can hardly be called a coincidence either. Apparently, Zelensky began to realize that today neither Belarusian nor, the more so, Russian official statements can be trusted.

The readiness of the Armed Forces of Ukraine to defend our land from Russian aggression is not just words. After all, the Russian aggression in the East of Ukraine has been going on for seven years, and all these seven years the Ukrainian army has been defending not only Ukraine, but also Europe from the so-called “Russian world”. It is very important for both Ukraine and the Ukrainian people that our European partners understand this.