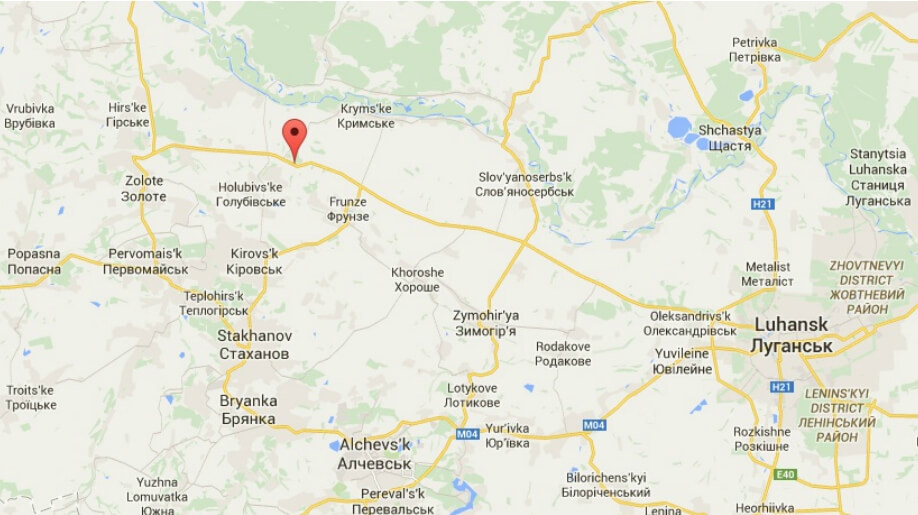 Volunteers from Severodonetsk report on killed and wounded Ukrainian soldiers at the 31th checkpoint. Marina Gulyaeva writes that Ukrainian soldiers were shelled by Russian artillery, many servicemen got wounded and need reinforcement from the Ukrainian armed forces. There is also info that Russian tanks are moving toward the block post.

Later on, Eugene Shevchenko confirmed that Russian forces entered village of Zhelobok and Ukrainian servicemen of 24 brigade got heavy losses as result of shelling and were forced to leave 31th checkpoint. Now combat is on 29th Ukrainian checkpoint.

At last, 24TV channel confirmed that 31th checkpoint had been demolished by the Russian forces.