Ukrainian Pisky: An Easter gift for Putin from the Ukrainian armed forces? 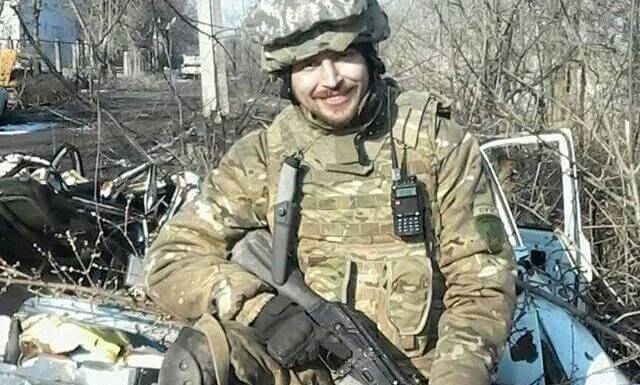 According to numerous reports in the media the 93rd Mechanized Brigade of the Ukrainian Armed Forces ordered the OUN Battalion to pull out from its positions in Pisky.

On his Facebook page Bohdan Bohdan Tytskyi, the Chief of Staff of the OUN Battalion wrote that around noon [April 10th] the volunteer battalion was surrounded by soldiers of the 93rd Mechanized Brigade who tried to disarm the volunteer fighters. They gave the OUN Battalion an ultimatum to surrender their weapons and to leave their positions. “This is a planned surrender of Pisky into the hands of the Russian army!” writes Tytskyi.

Presently the men of the volunteer unit have positioned themselves around the perimeter of the 93rd Mechanized Brigade as they await the arrival of the commander of the brigade.

Speaking on TV today Kokhanovskyi stated that there have not yet been any concrete decisions in regard to the OUN Battalion and that pulling out on such short notice would give away their location to the enemy. Negotiations are ongoing. It is a complicated situation. There is written procedure on how the OUN Battalion is to merge with the 93rd brigade in the space of no less than a month.

Meanwhile Tytskyi has declared that the OUN Battalion will continue to fight despite the complications that make one wonder whether yet another “cauldron” is in the making.

Official Update, April 11,2015: Ukraine Defence Minister statemnet’ says that Ukrainian volunteer battalions exist no more in eastern Ukraine: some start to serve under the Ukrainian Armed Forces, others – have been withdrawn outside the conflict zone.

P.S. from EMPR: Original article in russian was published 3 days ago on https://empr.media/ru. English version became public only now, as over the last 3 days our site was downed by unknown.