Home » Ukrainian soldiers are ready to start a de-blockade of Mariupol, they need an order

Ukrainian soldiers are ready to start a de-blockade of Mariupol, they need an order 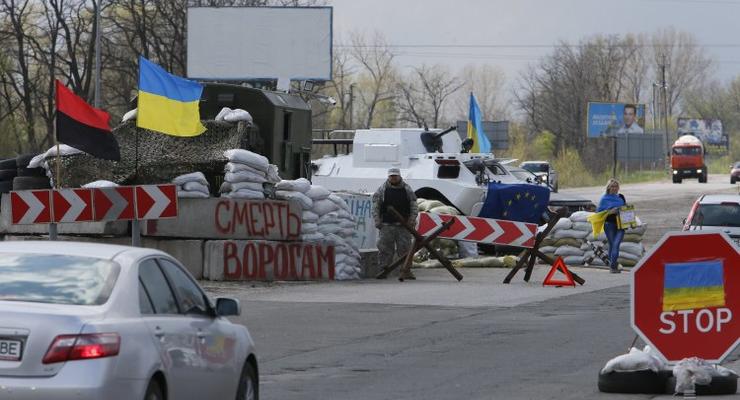 Soldiers are ready to start a de-blockade, they need an order – Mariupol defenders are waiting for support.

Defenders of completely encircled Mariupol keep heroically repulsing the invaders’ non-stop artillery and aircraft attacks. They are waiting for a decision to de-blockade the city.

The captain of the Azov Regiment Sviatoslav Palamar said that fierce street battles go on in Mariupol, with Russian invaders shooting those who were connected with the army and taking people hostage. The city defenders continue their heroic struggle – they courageously hold the line, including fighting with captured weapons, he said.

In addition, Palamar called on Ukrainians to speak and shout everywhere about the crimes that the Russians are committing in Mariupol.

“Make sure that Mariupol is on the lips of the whole world! So that it is not buried under the ruins and no one puts up with its destruction,” he said.

The city defenders continue to cause damage to the enemy. On the morning of March 19, as the unit reports, during a raid on an enemy command post and a rear control post, the Azov destroyed ammunition depots, enemy officers, about a platoon of infantry.

According to preliminary data, the unit destroyed 1 tank, 2 armored personnel carriers and trucks.